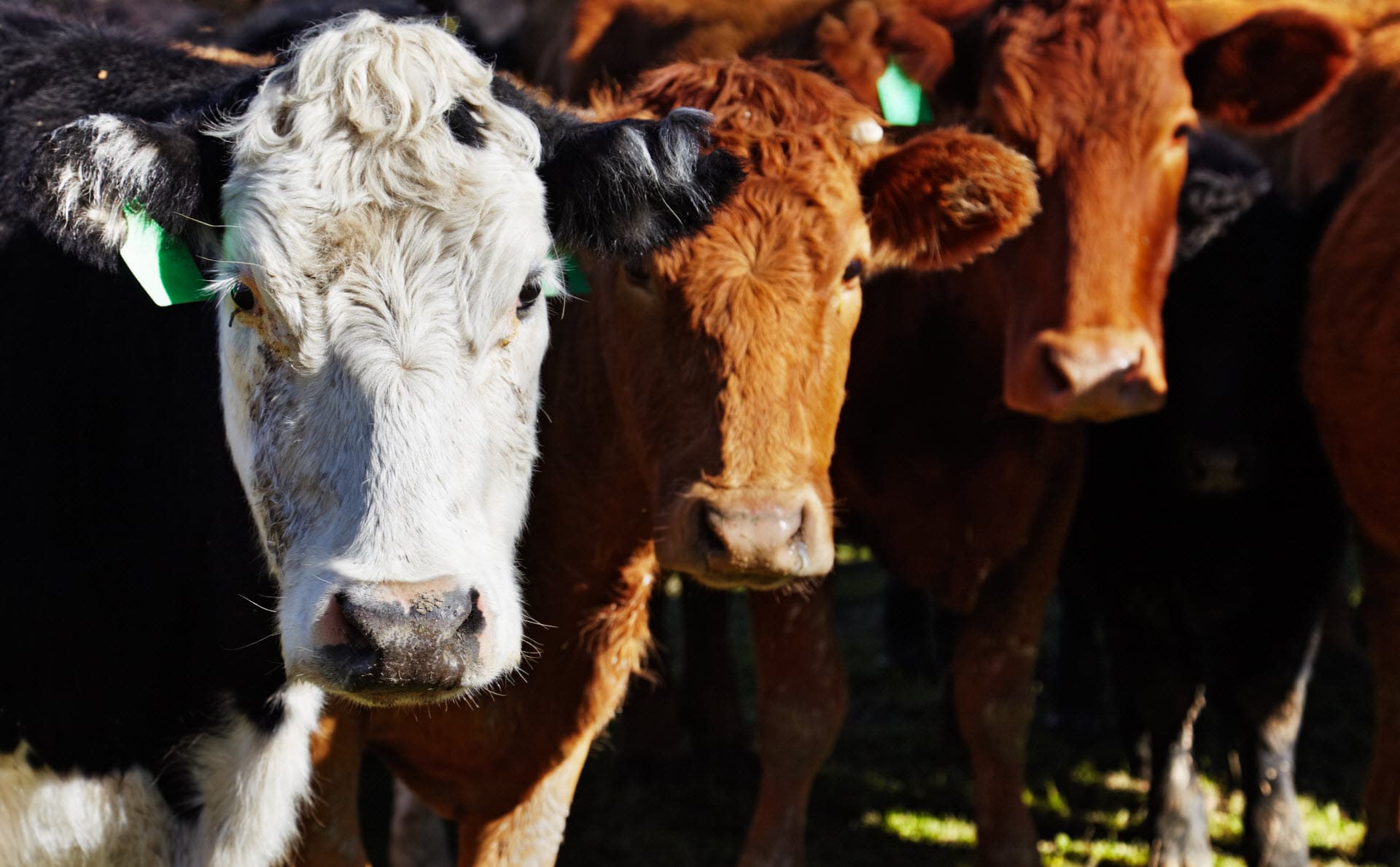 Demand has proven the key to holding livestock markets in the black during 2017.

Despite increasing beef production, cattle feeders experienced a booming market last spring that padded closeouts at times in excess of $400 per head. Demand, industry analysts say, was the driving force that kept pulling cattle forward and in the process a steep decline in carcass weights.

That windfall for feed yards fueled the desire for replacement cattle, supporting prices for feeder cattle and calves at unanticipated levels.

“Strong demand for beef kept pulling cattle forward, and feedyards had the incentive to bid up replacements,” says Sterling Marketing president John Nalvika. “That put a lot of dollars in ranchers pockets for feeder cattle that we didn’t think would be there at the beginning of the year.”

Now the question on rancher’s minds is, “Can demand continue to support the growing supplies?”

The short answer is, “Yes, but probably not without a modest decline in prices.”

Price risk is always possible, but analysts say risk and volatility is reduced at this point in the cattle cycle. That’s because prices are well below the peaks of a couple years ago, and market fundamentals have replaced much of the market’s emotion.

Generally, analysts expect 2018 cattle prices will be somewhat lower on an average basis than in 2017. That’s due to further increases in supply of beef and all proteins.

Specifically to beef, feeder cattle numbers will be up for the third consecutive year, on-feed numbers will increase and total beef production is projected to jump another 4% in 2018 to record highs.

“We are still in the stage of the cattle cycle where supplies are going to get larger for another two or three years,” CattleFax CEO Randy Blach told cattlemen at the National Angus Convention. But, he noted, the cattle industry has navigated those hurdles well.

“We’ve got everything going our way – exports are better than anticipated, domestic demand has been good, consumer spending and consumer attitudes have all been very positive – but it doesn’t take much and we could start to move back the other way.”

“The Prime-Choice spread has stayed at very large levels despite the increase in supply,” he said. “That’s demand. That’s the market telling us they want more of the good stuff.”

Although the demand picture is positive, Blach said feeder cattle prices will stay flat, ranging from $135 to $160/cwt in 2018. He anticipates modest, yet solid profit margins in the calf market.

Maintaining a strong export market for beef will be critical for domestic prices in 2018.

“Exports amounted to 11% of production in 2017,” Nalivka says. “I project we’ll see another 4% gain in exports in 2018, which will be record high. It would mean we’re exporting 3 billion pounds of mostly high-value beef.”