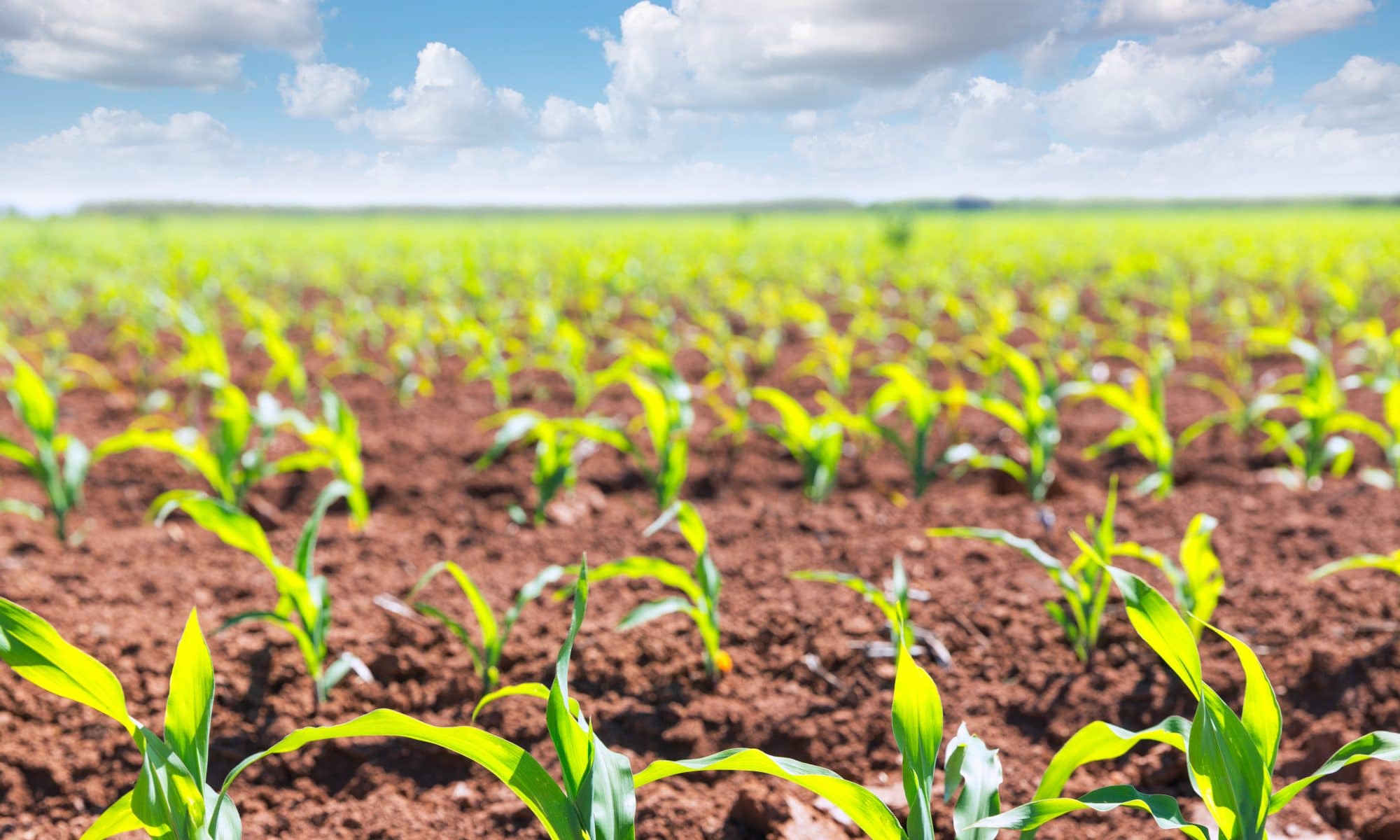 It comes as no surprise to farmers that planting progress is woefully behind the five-year average again this week. However, with only 30% of the corn planted, this could be the slowest start in recent history – and by a long shot.

In their Crop Progress report for the week ending May 12, USDA on Monday noted that the nation’s corn crop is 36 percentage points behind the five-year average planting pace of 66%. At 11% planted, Illinois is 71% behind their five-year average. Not a surprise given the state had less than one day suitable for field work last week, according to USDA. Indiana is also extremely behind at 6% planted compared to the five-year average of 57%. In Ohio, farmers made some progress given the reported 1.5 days of weather suitable for fieldwork, but many fields there are too saturated for planting, so the state’s corn farmers only gained two percentage points to 4% planted compared to their average of 47%. Thanks to a handful of days with fieldwork-worthy weather, South Dakota farmers finally got started and sit at 4% planted.

Massive delays in most of the corn growing region begs the question, is this the latest planting ever? Well, given historical data for this kind of thing is hard to come by, it’s hard to say it’s the slowest planting in the history of the world. However, it’s certainly the slowest planting in recent history. The only year that even comes close to it was 1995, and that year the corn crop was 56% planted at this time.

When you compare the planting data, the weather forecast, and the fact that May is nearly halfway over, it’s safe to say farmers are likely putting a pencil to prevent plant calculations to see what makes sense. Who knows, a prevented planting payment might be the most profitable option at this point.