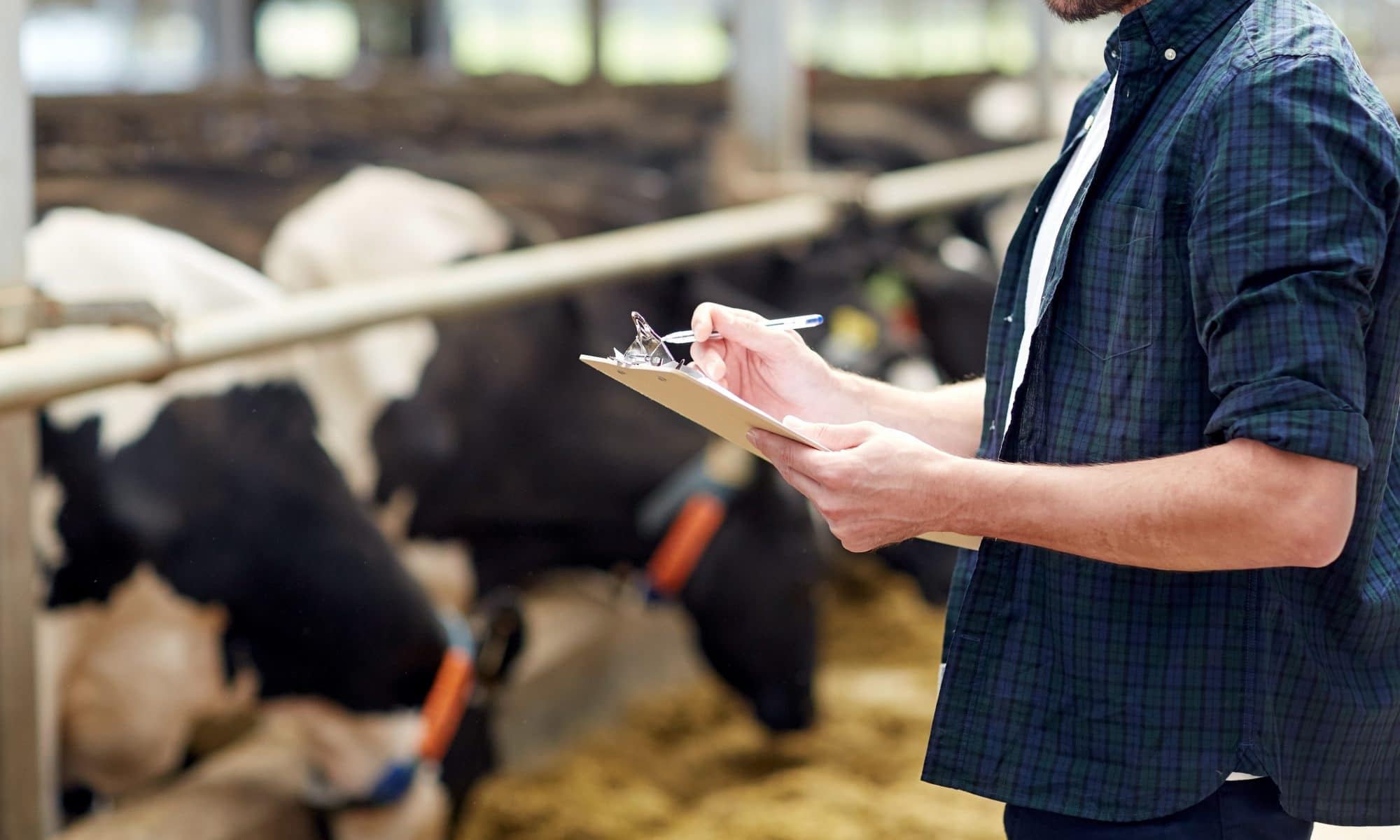 According to Matt Gould of Rice Dairy, initial reports from their customers included words like “catastrophic” and “extreme” when it came to describing the impact the snow had on their open lot dairies.

“We heard anecdotes from farmers ranging from losses totaling 100 cows to thousands,” he said. “We also heard some milk was dumped because of logistical issues during the storms.”

While there is no way to accurately confirm the change in cow numbers for all of the dairy farmers impacted, Gould says their analysts estimate the storm removed 1,000 to 2,000 cows from the national herd.

As with the historic New Mexico Blizzard which killed more than 20,000 cows, the storm caused devastation on some farms.

“These have been the worst few days of my life,” an area farmer told KIMA news. “We’re just devastated. I don’t think we’ve ever been hit with weather like this.”

Another employee described the measures they are taking to protect the cows the best they can.

“Without our employees, there’s no way we, or our cows could survive this storm,” Alyssa Haak, a dairy farmer in Prosser told the local station. “To shield our cows from the wind we stacked straw bales to create a windbreak for our cows. I give a lot of credit to our milk truck drivers, too. Without their bravery, we wouldn’t be able to get our milk off the farm.”

Despite all of the loss, because the snowfalls were not more widespread, Gould says the event will have a very limited impact on the markets.

Meanwhile producers in the region are preparing for another wave of winter storms to come their way.