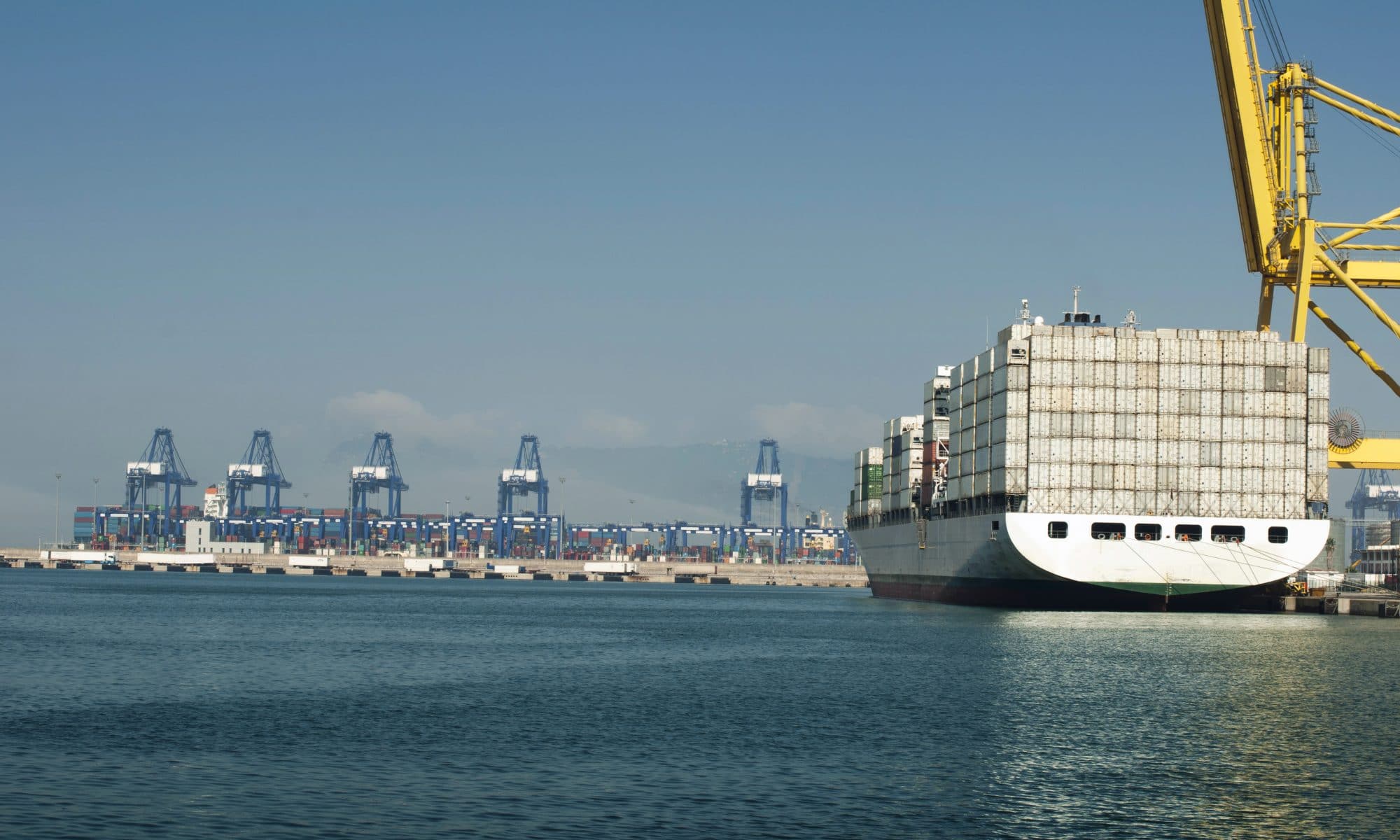 The Canadian Food Inspection Agency (CFIA) released new import requirements for unprocessed grains and oilseeds, as well as associated meals destined for use in livestock feed, sourced from countries that have reported an active case of African Swine Fever (ASF) in domestic or wild pigs within the last five years.

The new requirements went into effect on March 29 for specific ingredients identified to be the highest risk based on a comparative analysis of livestock feed imports conducted by CFIA. At this time, CFIA is not looking at import controls on any other feed ingredients.

“Although feed represents a much lower risk vector for the introduction of ASF into Canada compared to travelers and the importation of illegal meat products, the serious implications to the domestic swine herd if this disease were to enter the country has resulted in a thorough evaluation of all potential risks, including feed,” a CFIA statement says.

The import requirements were deemed justified in an effort to minimize the risk of ASF introduction into Canada. CFIA is monitoring the global situation and is taking a proactive and collaborative approach to prevent ASF from being introduced to Canada. They have initiated additional preparedness planning through a National Response team dedicated to ensuring appropriate laboratory and field response capacity are maintained in Canada.

However, feed imports are only one of the many measures that are being considered or implemented by the Canadian government to prevent ASF.

Given the short timeframe given by CFIA, any shipments that departed on or before March 29 will not be subject to the new requirements. As well, any shipments planned for export shortly after March 29 will be evaluated on a case-by-case basis by CFIA for acceptance into Canada.