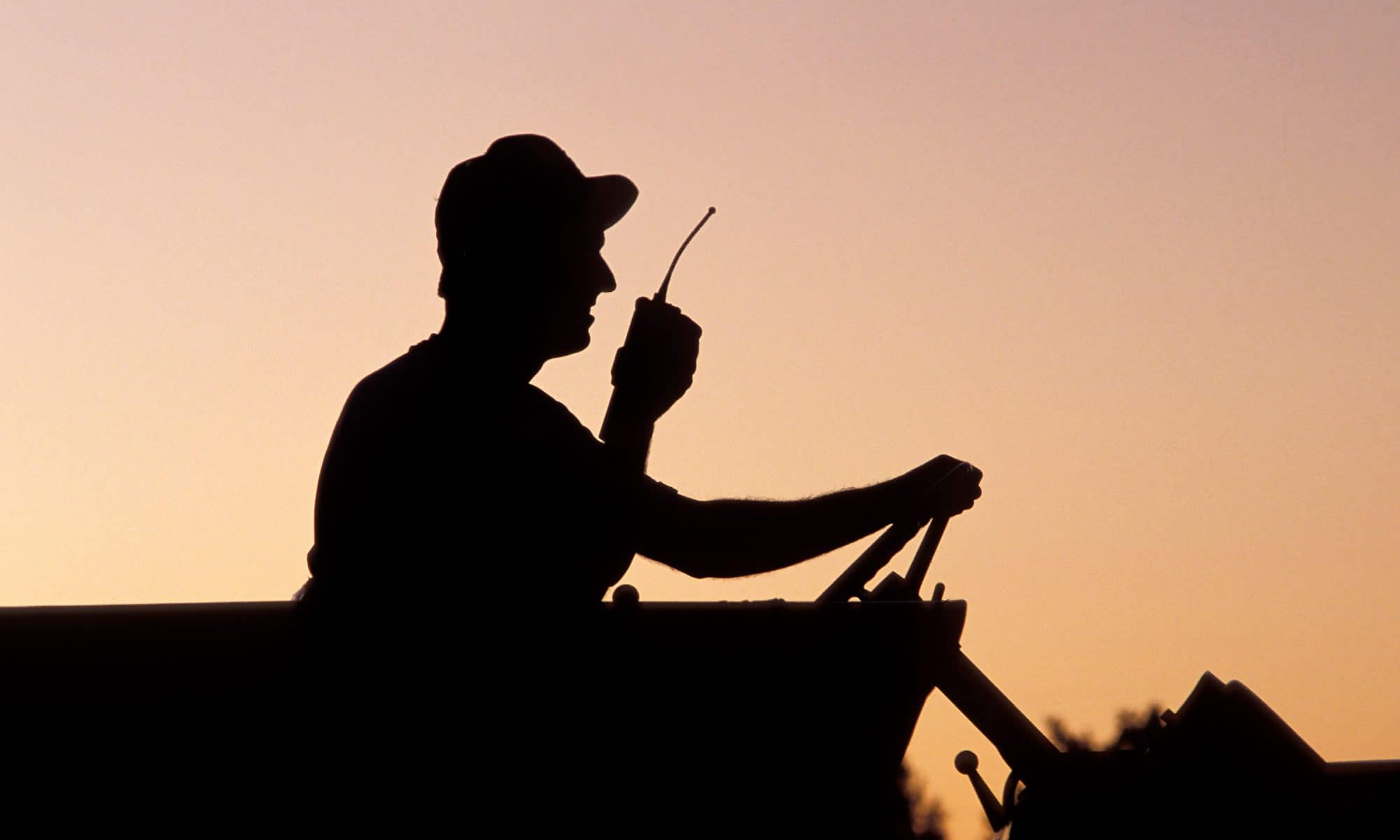 Cannabis Named A Commodity Crop In The 2018 Farm Bill

While the full text of the 2018 farm bill hasn’t been released yet, U.S. Rep. Collin Peterson, D-Minn., says the new bill will look a lot like the one that expired in September. What isn’t the same in the expired bill? Cannabis, in the form of industrial hemp, receives crop status in the bill, opening a significant door for farmers growing it.

Official release of the farm bill will be next week, due to memorials and the funeral of former President George H.W. Bush, says ProFarmer policy analyst Jim Wiesemeyer. Congressional leaders have still not determined when the House and Senate will vote on the measure.

The farm bill is done, including most, if not all, estimates from the Congressional Budget Office, despite reports to the contrary, Wiesemeyer says. Getting the bill done was a challenge.

“We’ve had problems trying to button this thing up,” Peterson, the ranking Democrat on the House Agriculture Committee, told reporters at a news conference in Moorhead. “Frankly, it’s a damn miracle we got it done.”

Peterson is encouraged by the progress industrial hemp will gain by inclusion in the bill.

“I may grow some hemp on my farm. I’m looking at it,” Peterson said. “There’s a big market for this stuff that we’ve been ceding to Canada and other places.”

According to a story from The Hill, the hemp-specific provisions included in the farm bill were largely shepherded by Senate Majority Speaker Mitch McConnell (R-Ky.). The changes amend the federal Controlled Substances Act of 1970 so that industrial hemp plants containing less than 0.3% THC are no longer classified as a Schedule I prohibited substance. This language shifts regulatory responsibility from the federal level to the state level.

Industrial hemp can be grown for its fiber and a health supplement called CBD oil.