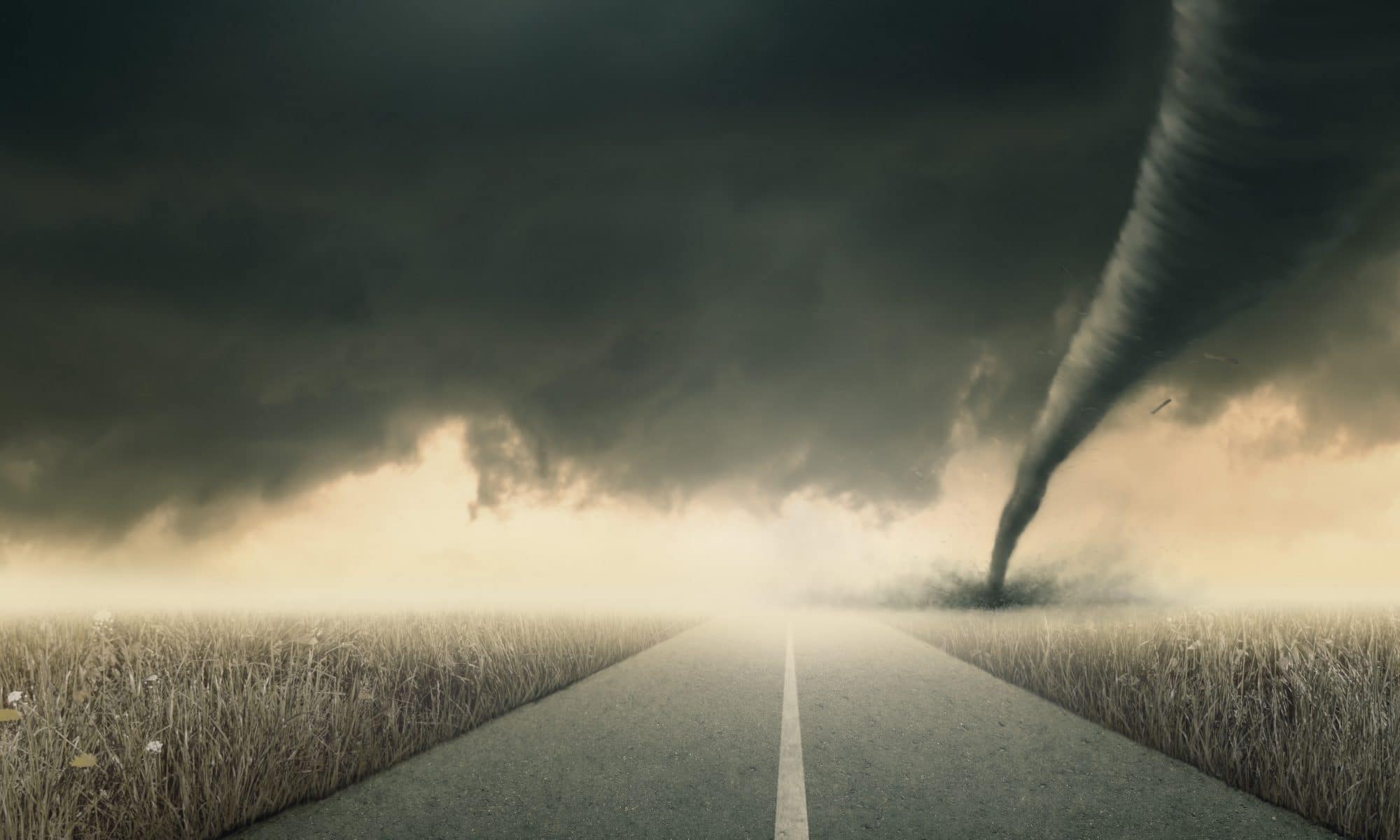 When USDA released the Crop Progress Report for the week ending May 26, on Tuesday, May 28, there was a collective feeling of disbelief. Not only did the trade underestimate Mother Nature’s ability to keep planters parked, but at just 58% planted this is the slowest corn planting in history.

Markets responded with limit up movement, with some contracts even setting new contract highs. The market is begging farmers to take their time and get their crops planted, according to Chip Flory, host of AgriTalk and Farm Journal economist,

“The market is trying to convince farmers that prevent plant is a bad idea,” says Flory, who called Tuesday’s report “shocking.” “I’ll admit, I saw that 58% number and I was sick to my stomach. Good God.”

Farmers in Illinois are just 35% planted, in Indiana and Ohio just 22% of the crop is planted and in South Dakota and Michigan, 25% and 30% of the corn is planted, respectively. With soil moisture conditions at or above 50% surplus for much of the Corn Belt and more rain on the way, it will be tough for farmers to make much progress this week.

“The weather pattern has shifted where the heavier amounts [of rain] are further to the West now than what they were,” Flory says. “But the soils in the east are so saturated that even if they get an inch of rain a week, it will keep them out of the field.”

While prevent plant insurance final planting dates have arrived for some farmers, others are nearing. Farmers in Illinois have until June 5 to keep full crop insurance coverage. But, Illinois farmers are just 35% planted compared to the five-year average of 95%. And if the market continues to move higher, some farmers may lose the itch to file a prevent plant claim and give their ground time to dry out.

“You add another 25-35 cents to this corn price this week it just widens the window of an acceptable planting date,” Flory says.

While the market pushes farmers to be patient, other non-market factors are influencing farmer decisions as well. Last week, USDA announced the Market Facilitation Program for 2019, intended to help mitigate price pain caused by the ongoing trade war. Those payments will be paid on a per acre basis in which prevent plant acres will not be eligible and Flory says they’re another factor in the mix.

At the moment, the market and most analysts are focused on planting progress, but as the weeks march on emergence and crop conditions will become driving indicators. The first conditions ratings report should push markets higher again, according to Flory.

“If it doesn’t, something is wrong,” he says.

USDA won’t publish a conditions ratings report until 50% of the corn is emerged. This week’s report indicates just 32% of the crop is emerged. But it’s expected much of the corn will be rated poor in the first report.

“This year the growing degree day accumulation, which helps determine how quickly it’s going to germinate, it’s been so slow and crappy that it’s got to be taking a bite out of stands,” he says.

Bottom line: a lot of planted corn has been sitting in cold wet soil for a long time.