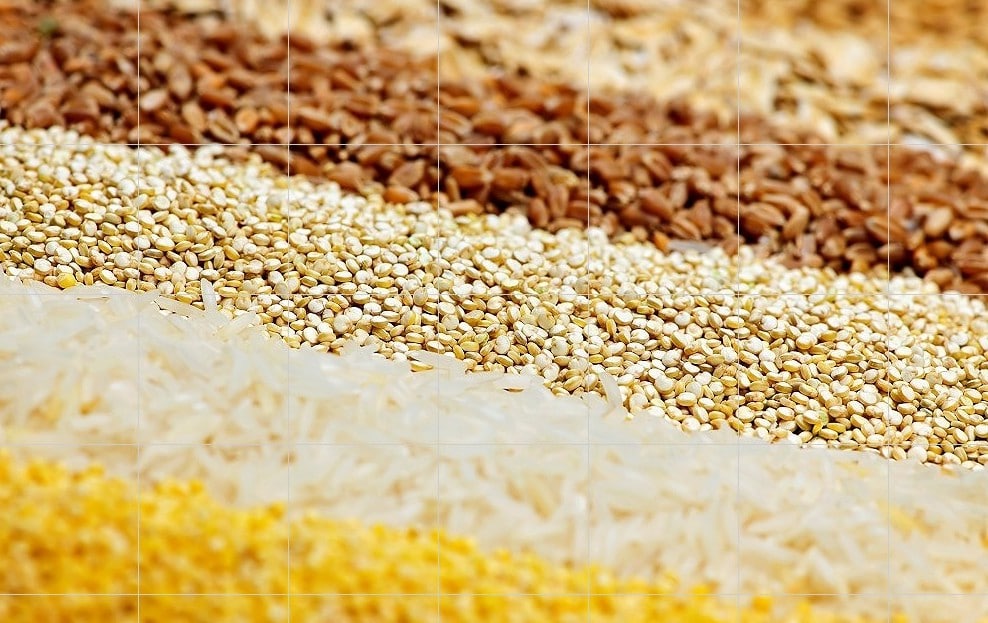 With predicted record yield in parts of the country, farmers have the opportunity to meet or exceed 2017 profit margins, according to a new study from University of Illinois. Farmers who marketed grain in earlier months are likely money ahead as prices have turned for the worse in recent months.

“Gross revenue in 2018 could be near 2017 levels as long as yields are exceptional and some pre-harvest hedging occurred before May,” said Gary Schnitkey, Department of Agricultural and Consumer Economics at the University of Illinois in a recent press release.

USDA recently pegged corn production up 241 million bu. over last month at 14.827 billion bushels with a national yield average at 181.3 bu. per acre. Soybeans are projected to be a record 4,693 million bu., up 107 million with a record yield of 52.8 bu. per acre. With unchanged soybean export numbers, ending stocks could hit 845 million bu., up 60 million from the previous month.

These announcements from USDA further depressed corn and wheat prices this week, putting more pressure on net returns on-farm. Economists at the University of Illinois used this new information to compile anticipated 2018 returns for high-productivity farmland in Illinois. You can easily exchange estimates in the equations for what you expect on your farm to estimate your returns.

Soybean returns are helped by the Market Facilitation Program (MFP), that gives about 83 cents per bu. For Illinois’ expected yield of 70 bu. per acre that’s a $58 increase. Corn sees less of a benefit at .005 cents per bu. for a total of $1 per acre for the state’s anticipated yield average of 233 bu. per acre.

Soybeans prices, however, have declined 17% which could trigger payments if yields are lower than anticipated. If yields reach their anticipated record high in both corn and soybeans don’t expect a crop insurance payment.