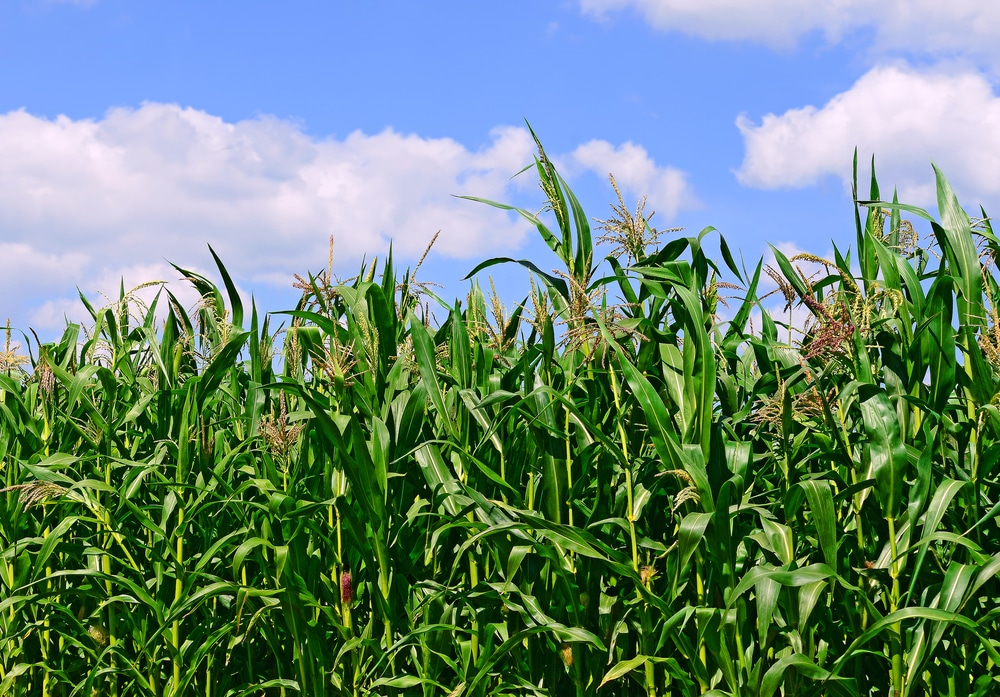 A cold, wet and snowy start to the 2018 planting season had many farmers delayed, but in just three weeks the nation’s corn crop has gone from 5% planted to 62% planted.

While Iowa farmers saw a 25 point gain from the previous week with 65% of their corn planted, they are slightly behind their normal pace of 70%.

Northwest and north central Iowa are lagging well behind average due to wet conditions, he explained. In southeast Iowa farmers are hoping for rain as 91-percent of corn and 65-percent of soybeans in that area have been planted.

Farmers in the Corn Belt are getting soybean plantings hammered out too. The nation’s crop is 25% planted, slightly ahead of the 5-year-average. Some states are making more progress than others.

In Illinois, soybeans are 66% planted, a 42 point advantage over the state’s 5-year-average. Similarly, Indiana is 53% planted, 34 points higher than their average.