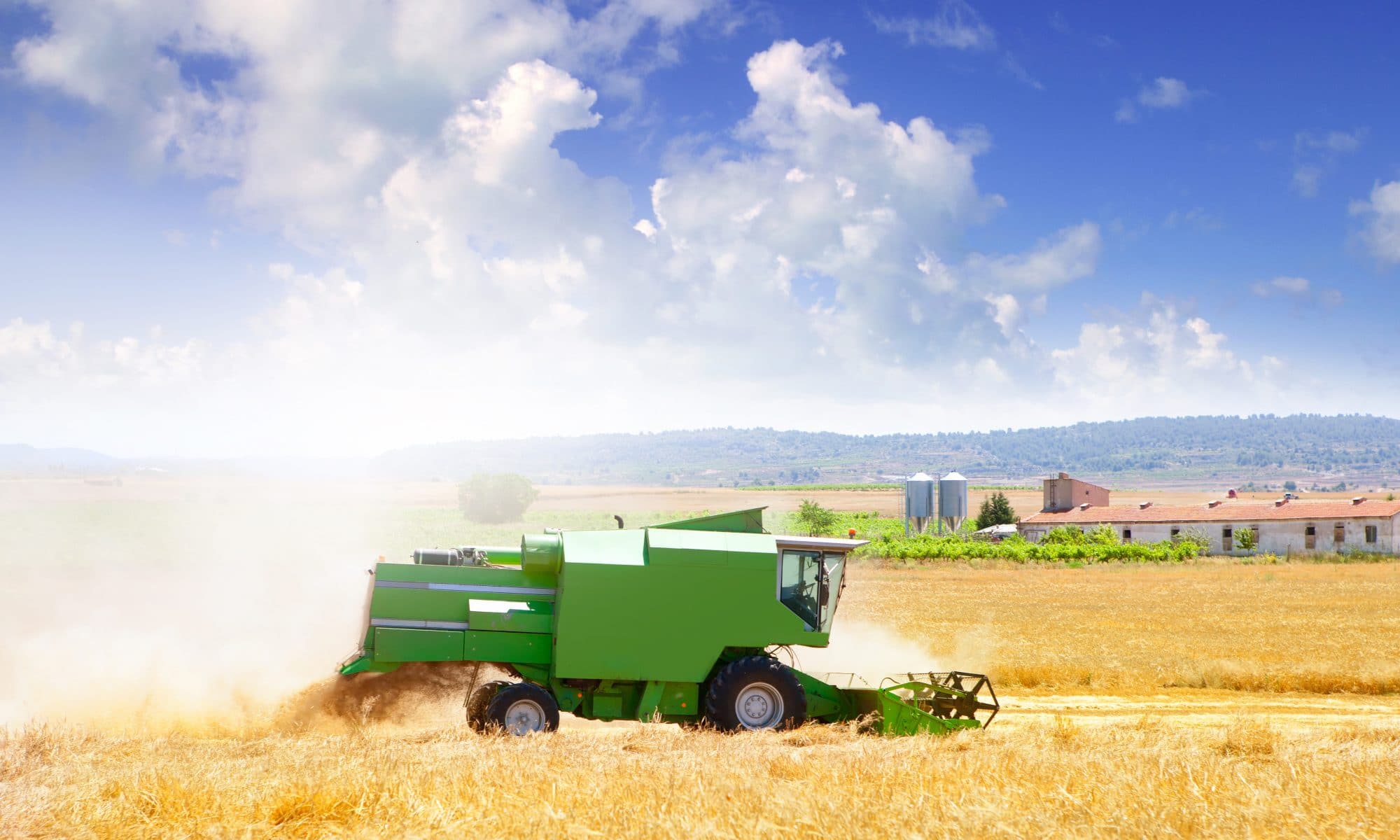 In their Monday crop progress report, USDA noted what farmers know well, harvest continues throughout farm country. In fact, 16% of corn and 9% of soybeans are harvested. Many North Carolina farmers rushing to harvest prior to Hurricane Florence’s arrival did just that.

It appears farmers in North Carolina got as much corn out of the field as they could prior to Hurricane Florence making landfall last week. Seventy-six percent of the state’s corn crop is harvest, despite farmers there only having 2.7 days of weather suitable for field work. Unfortunately, many of their soybeans were left in the field to weather the storm.

Farmers there have only harvested 4% of their soybeans. While that’s on track with their five-year-average of 3%, it’s unclear at this point how those beans will survive the wind and flooding experiences by many in the area.