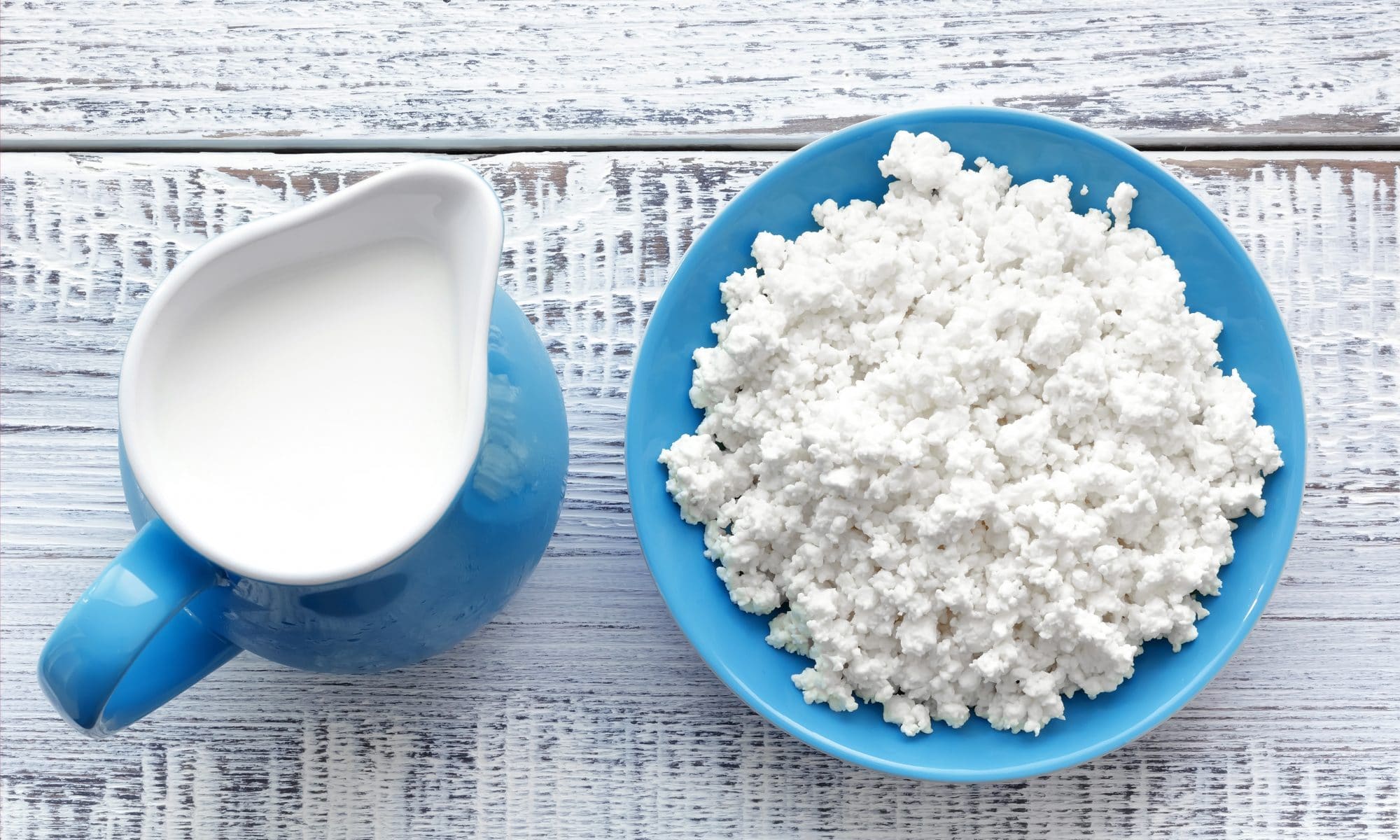 There’s a deal for the future of Dean Foods. Dairy Farmers of America says it will acquire 44 of the processors facilities as part of a $425 million deal.

DFA says the 44 facilities are part of the direct store delivery system as well as some corporate and other asset functions. The two parties are now waiting on approval from the court overseeing Dean Food’s chapter 11 bankruptcy and the U.S. Department of Justice.

The DOJ is evaluating any potential anti-trust issues associated with the purchase.

As part of our America’s Conservation Ag Movement, California dairies are decreasing their carbon footprint and they have the stats to prove it.

According to a study by the Journal of Dairy Science, Greenhouse gas emissions per gallon of milk is down more than 45 percent over the last 50 years on California dairy farms.

Researchers saying the estimated 45 percent reduction may even be too conservative because the study doesn’t take solar panels into consideration. The study looked at G-H-Gs and water use from 1964 to 2014.