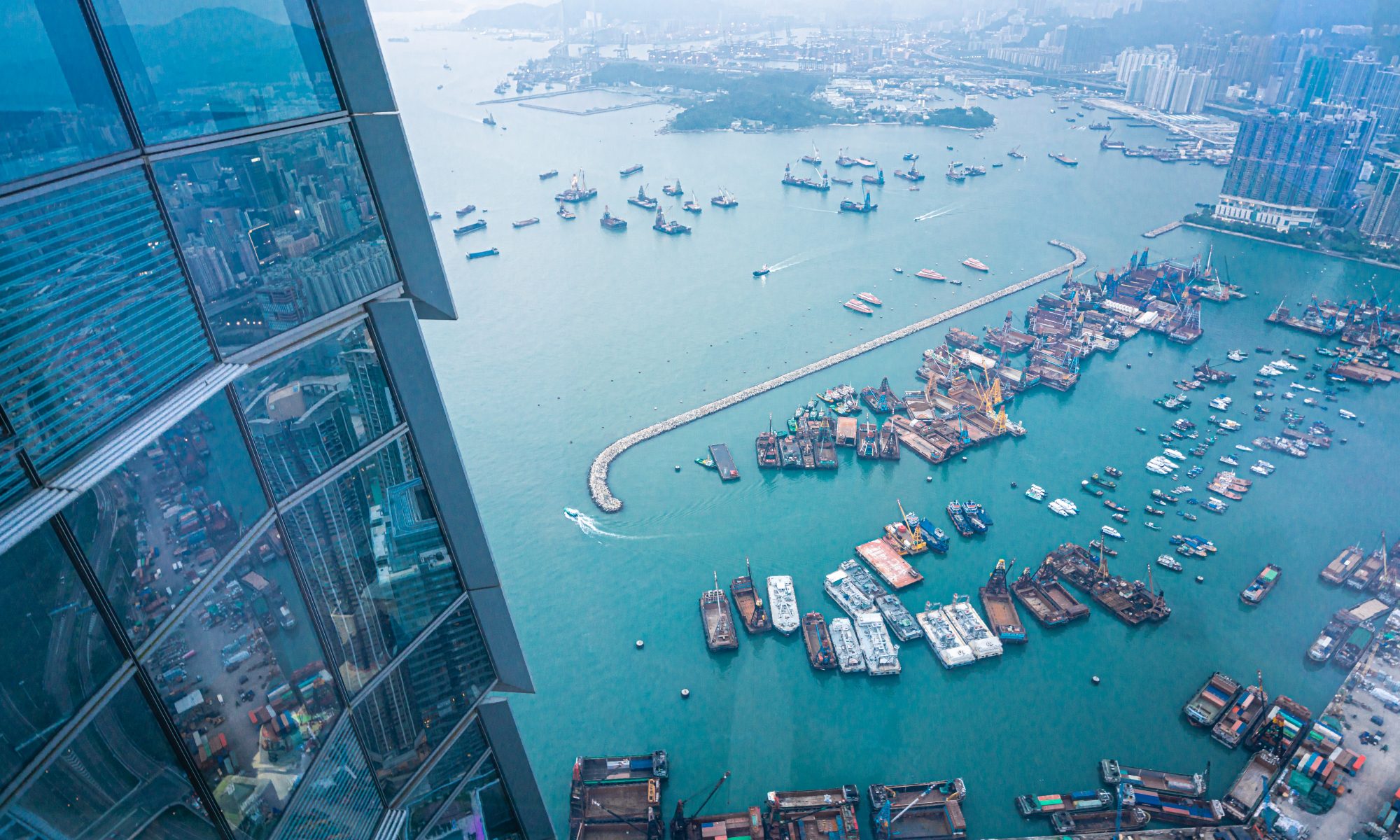 The Federation released its year-end numbers on 2019 export sales last week. The federation says beef exports are down slightly from the record year of 2018. However, they say demand is still very strong.

The federation says the decline in U.S. beef exports from the record levels of 2018 are partially attributable to lower shipments to Japan. Those shipments are down in volume and value. USMEF doesn’t expect that to be the case for long.

“[In January], we have the import data and the numbers are big,” says Dan Halstrom, President of USMEF. “Packers and traders are selling to Japan, especially on frozen, had big weeks in the first two weeks of January. This is exactly what we thought would happen.”

Halstrom says there are some new beef export records for Korea and Taiwan and he expects those shipments to continue.

The beef industry has been waiting for 2020 as a whole.

“Now that we have the Japanese deal, we are in pretty good shape,” says Bill Wight, a producer from Odessa, Texas.

The unexpected coronavirus in China is impacting the livestock markets negatively with officials not sure how long it will last.

“We don’t know when this coronavirus will be corralled,” says Sonny Perdue, the USDA Ag. Secretary. “We don’t know how long it will go on.”

Halstrom says the numbers aren’t tallied yet to see if there’s a slow-down in China. However, they do have some insight on imports to the country.

“I would say we haven’t seen a slowdown outside of China but it’s probably a little too early to tell,” says Halstrom.

Aside from the virus, China is still a small export market. Halstrom says it’s currently less than one percent of U.S. beef.

However, analysts expect that to change, whether it’s for the short term or long term.

“It takes time to develop,” says Derrell Peel, an extension livestock marketing expert at Oklahoma State University. “I think there is potential kind of no matter what happens. It may just take some time.”

It’s partly because China has loosened some of its restrictions on U.S. protein in the Phase 1 agreement which could increase exports over time.

“If you think of all of the Phase 1 agreement developments that we’ve seen in the last few months, be it beef, pork or chicken, the beef eligibility changes made have really changed the opportunity for the U.S. beef exports to the country,” says Will Sawyer, an economist with CoBank. “Rather than a few percent of U.S. beef being eligible, it may be as much as 25 percent.”

Mexico is a big buyer too.

“The one thing they did on USMCA is to get some language into the phytosanitary situation where Mexico in the past has said they weren’t going to buy for whatever reason which was not scientifically based,” says John Nalivka, owner of Sterling Marketing.

Then there’s a new agreement with the European Union. However, it includes stipulations around how much beef is hormone-free.

“The answer we came up with [as to how much of the U.S. cattle herd is hormone free] is [potentially] 15 percent,” says Don Close, an economist with Rabo Agri Finance. “I think we have the cattle to do it. It’s just isolating those cattle and getting them into the right trade flow.”

There are other opportunities for exports. African swine fever is still occurring in China, creating major hog losses. Analysts say China will continue to import all three proteins to the country to fulfill its protein needs.

“Obviously, pork is where they have the largest deficit,” says Kevin Good with CattleFax. “That’s where we expect to see the biggest imports increase to China but they’ve been a bigger importer of beef as a trend over the last five years.”

Australia’s drought and wildfires are liquidating the country’s cattle herd. It may create opportunities for U.S. beef to supply to other countries.

“Australia and New Zealand have been so drained from the quantities of product they’re sending to China and Southeast Asia,” says Close. “They simply will not have the product to supply Japan like they have in the past.”

As the Trump Administration now looks to a potential trade deal with the United Kingdom, cattle producers alike realize its opportunities.

“Any kind of extra markets we can get is very healthy,” says Dale Cambre, a producer from Baton Rouge, Louisiana.

Producers have excitement for the future and can’t wait to see what’s next too.