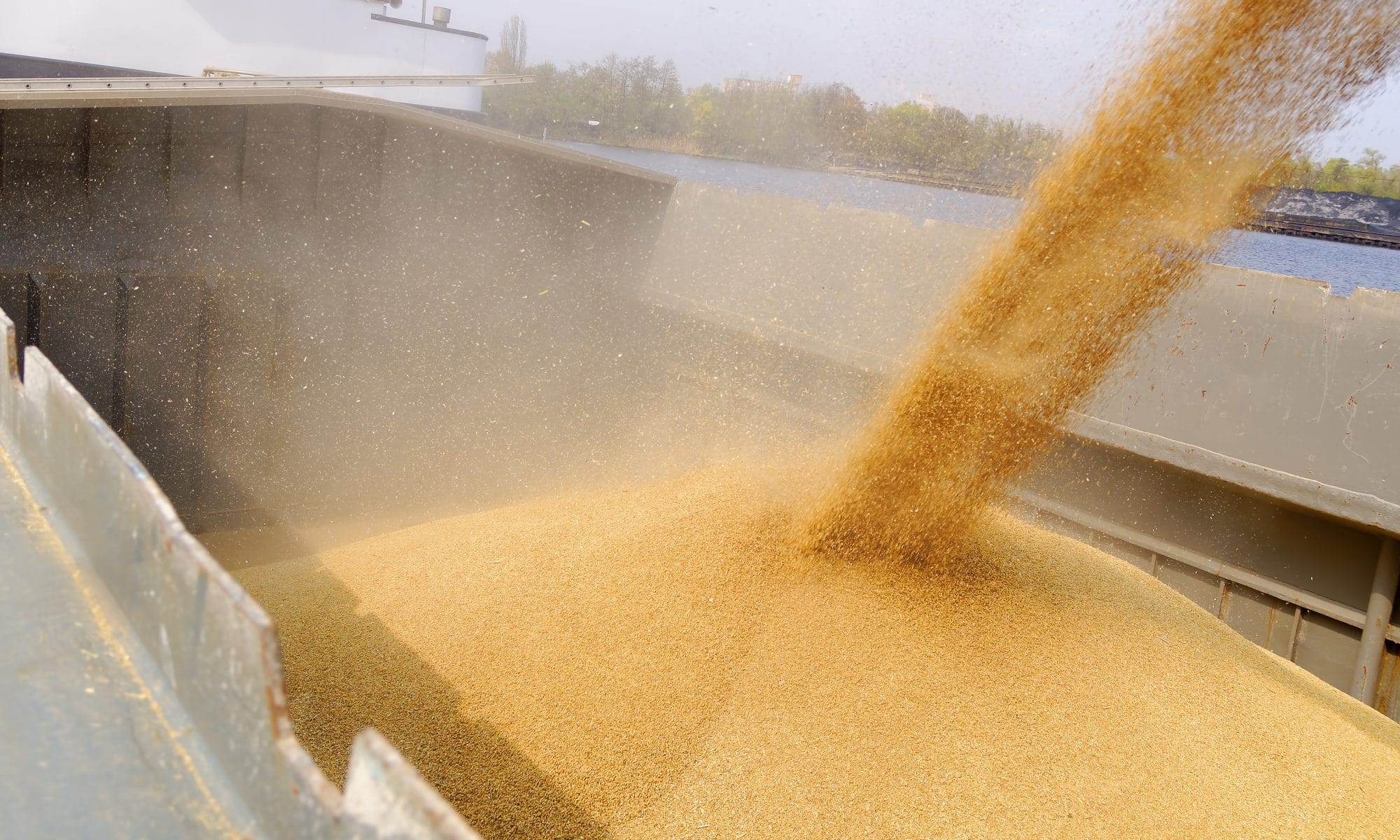 This past year U.S. Agriculture exports reached its third-highest level on record at $140.5 billion (in fiscal year 2017).  The nearly $10.9 billion jump lead to another year of trade surplus, a $21.3 billion excess.

“U.S. agriculture depends on trade. It is great to see an increase in exports and we hope to open additional markets to build on this success,” Perdue said. “I’m a grow-it-and-sell-it kind of guy. If American agricultural producers keep growing it, USDA will keep helping to sell it around the world.”