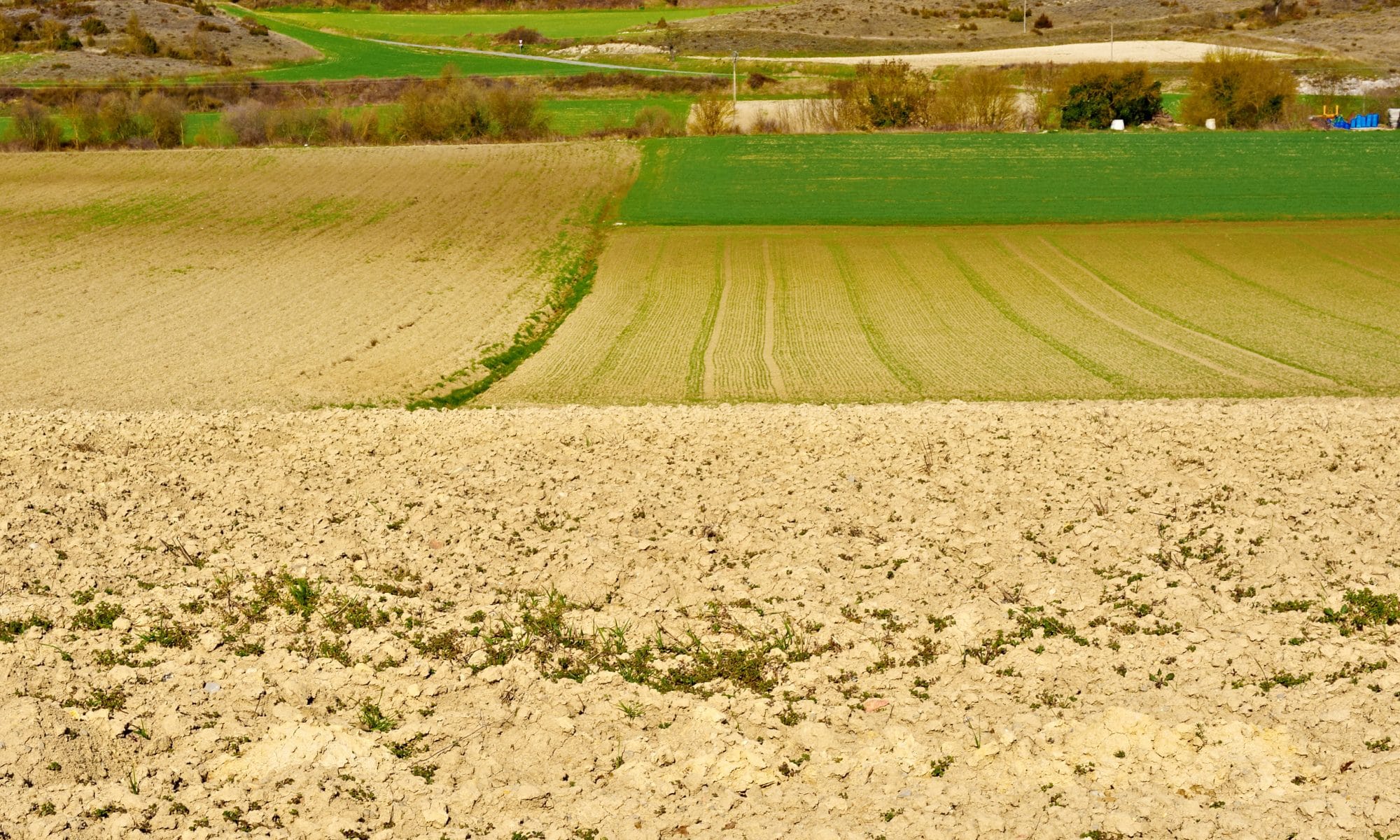 Around any large or mid-size city in America, one can find land that was previously rich, fertile farmland being bulldozed and segmented to make room for housing and/or commercial businesses. It might be a well-deserved retirement fund for farmers, but once the land is covered with buildings and residences, it will never be farmland again.

The American Farmland Trust (AFT) recently released a comprehensive assessment of the loss of U.S. farmland and ranchland. “Farms Under Threat: The State of America’s Farmland” sounds a stark warning: The loss of farmland is serious and will accelerate unless action is taken, AFT said in a news release.

— Between 1992 and 2012, almost 31 million acres of farmland were lost, equal to all the farmland in Iowa
— Nearly twice the area of farmland was lost than was previously shown
— 11 million of those acres were among the best farmland in the nation
— Development disproportionately occurred on agricultural lands, with 62% of all development occurring on farmland
— Expanding urban areas accounted for 59% of the loss. Low-density residential development, or the building of houses on 1-to-20-acre parcels, accounted for 41%

“Farms Under Threat: The State of America’s Farmland” is the first step in a multifaceted initiative, the organization says. It will be followed by a separate report later this year that analyzes past farmland loss state-by-state and looks at the effectiveness of state farmland protection policies. At that point, AFT will “assess a range of future threats, forecast potential impacts to 2040 at a county level and recommend effective policies at all levels that help conserve agricultural land,”it said in the release.

“Farmland is critical infrastructure, akin to roads and bridges,”said John Piotti, AFT’s president and CEO, in the release. “Without farms, there’s not only no food, but there’s no future. We need farmland to feed us and sustain our economy, but also to help restore our planet.”

“Action is needed now because lost farmland is irretrievable,”he continued. “Farmers are aging, and the land they steward must be passed on to the next generation. If the trends of the last two decades continue over the next two decades, America will face a future with too few farms.”

American Farmland Trust stresses the urgency of the situation; it wants to help stakeholders see the importance of farmland to society and understand what can be done to stem the loss.

“Allowing large-scale farmland loss to continue imperils our ability to feed our growing population. It challenges our economic prosperity,”AFT said. “Agriculture accounts for one trillion dollars of the U.S. GDP, each dollar stimulating $1.27 in additional activity. It protects wildlife and helps reduce air and water pollution. Farmland sequesters carbon in soil and plants, holds more water in drought, suppresses fire and provides for flood control in extreme weather conditions. And farmland contributes to the lifestyle we all treasure as well as scenic views, open space and recreation.”

“Maps of the contiguous United States released as part of the report show actual patterns of farmland loss within counties,”said Ann Sorensen, AFT’s research director. “It identifies the best agricultural land nationwide by determining which land is most productive, most versatile and most resilient.”

AFT feels more support is needed from federal policymakers, farmers and landowners, local and state planning authorities and the public, to slow the current trends. The report includes AFT’s recommendations for action.