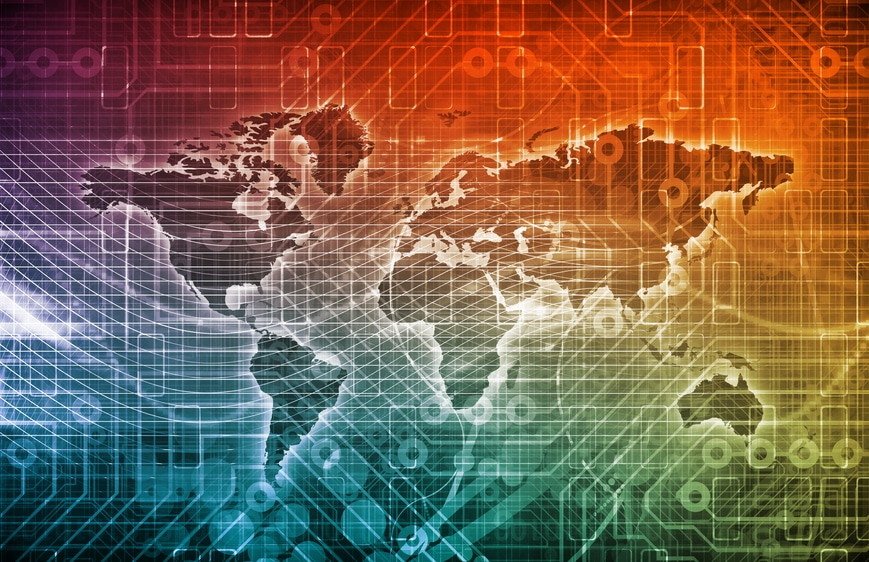 After months of raising eyebrows and lowering grain prices amid an escalating trade war with a host of global trade partners, President Donald Trump has racked up a number of trade wins in recent days, finalizing deals with Canada, Mexico and South Korea as well as opening trade talks with the European Union and Japan. Still, there will be some lingering trade pain for U.S. agriculture according to the former chief ag negotiator for the U.S. Trade Representative (USTR.)

“More concerning to me are changes in investment and production decisions that may flow from the current trade tensions with China,” said Darci Vetter, formerly the chief ag negotiator at USTR and now general manager of public affairs at Edelman. “So Brazil has every incentive now to add soybean acres knowing that their beans are now trading at a premium into China because ours are hit with tariffs.”

Vetter made the comments Wednesday at a conference exploring the future of food sponsored by ING Bank.

She noted that Chinese tariffs are causing some U.S. companies to rethink their planned investments in the U.S.

“We’ve seen companies like the Maschhoffs, the largest hog producer in the United States, say that their investment dollars will probably go to build facilities in Eastern Europe or Latin America because they know that they’ll be able to export their product to more places if they build there,” Vetter explained. “So even if those trade tensions with China are to end tomorrow, what we know is that we’ll now be competing with more facilities in other countries and more acres in countries like Brazil.”

According to Vetter, the Maschhoffs had $30 million targeted for facility investment in the U.S. that will now be shifted to other countries in order to avoid tariff challenges.

Vetter also noted that U.S. companies have enjoyed a trade advantage because of regulatory stability, but that advantage is dissipating.

Higher value markets like wine, fruit, and nuts will likely face the longest impact from the trade disruption according to Vetter who meanwhile predicted a quicker recovery for soybeans.

“I think soybeans will flow to the market that is most efficient,” She said. “I think those (commodity) markets could return to similar patterns more quickly.”