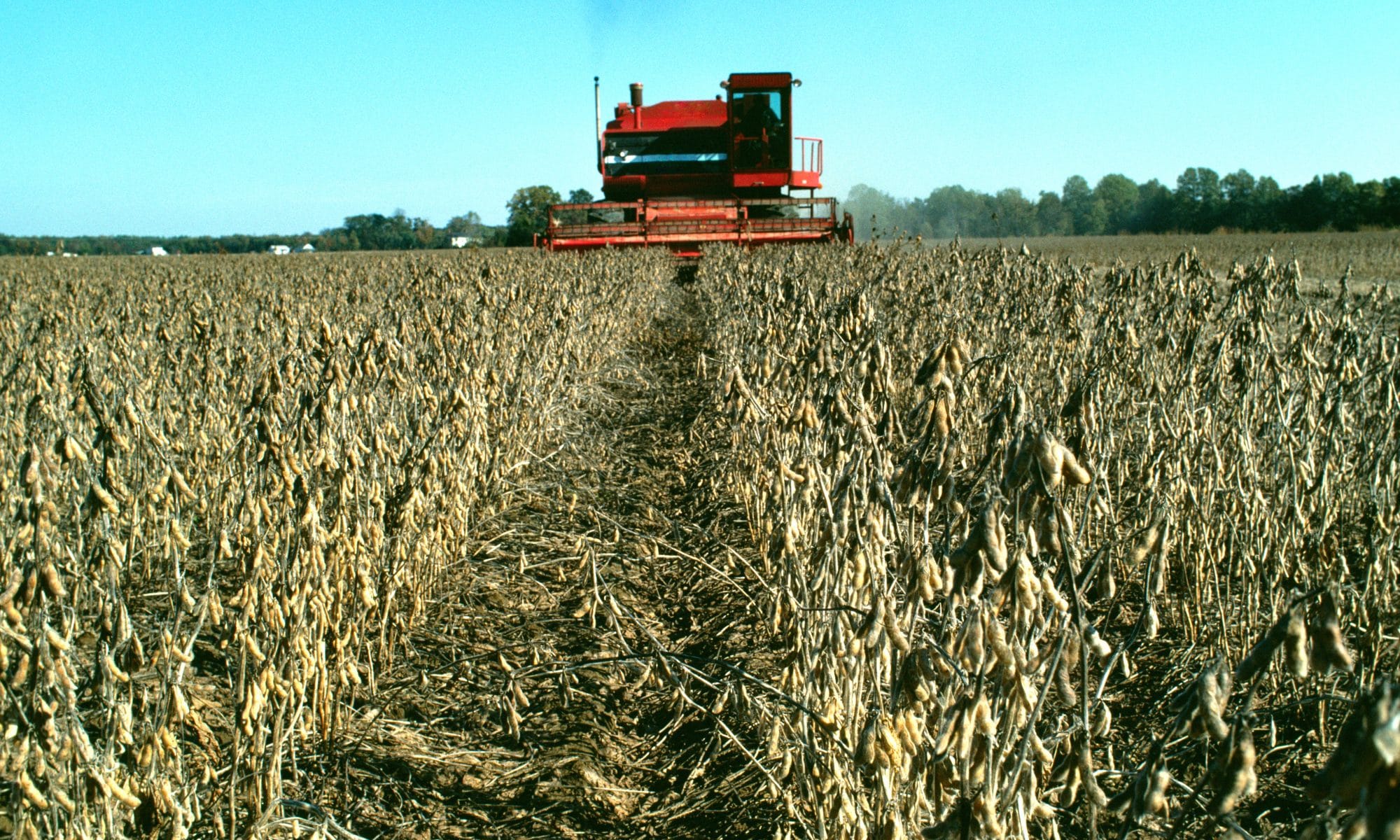 It’s just one setback after another this season. From major planting delays, too wet or too dry mid-season to early frost and wet harvest, it seems like this crop just can’t catch a break. As grain comes pouring into elevators and on-farm storage quality concerns are mounting.

“There will be issues when poor quality grain is being put into storage for a longer period than normal,” said Tom Dahl, president of the American Association of Grain Inspection and Weighing Agencies, in a recent press release. “Producers and users need to understand that these poor quality conditions can affect storability and long-term quality condition.”

As field conditions deteriorate, there are certain risk factors in which to be mindful. It could mean you need to harvest a field sooner, you need to prioritize drying for certain loads or you’ll need to make other management changes.

“On the soybean side the thing of the biggest concern is shattering pods,” says Mark Licht, Iowa State University Extension agronomist. “When they get wet and dry or freeze and thaw they start to crack, seeds shatter out of pods and that leads to yield penalties.”

Farmers in the Midwest are reporting shattering issues due to killing frost in some areas in the past two weeks. Adding insult to injury, frost and heavy dew are often keeping farmers out of fields until late morning and wet conditions are returning as fast as 6:00 p.m., keeping farmers from harvesting for long windows, Licht adds.

“When it comes to grain quality for soybeans we’re mostly concerned about the seed size, especially for late planted varieties that were terminated by frost,” Licht says. “In addition, we’re dealing with more moisture and that means more drying costs and it’s more risky to dry soybeans than it is corn.”

“Mycotoxins, for example, only become worse during storage when conditions are already questionable,” Dahl said.

In situations where mycotoxins are possible it’s important to get grain into proper storage quickly, and to test it to see how high toxin levels are.

“2019 continues the chain of growing seasons with extremes and rapid changes beyond our long-term experiences,” said Charles Hurburgh, Iowa State University professor in a recent press release. “[Expect] test weight to be down in corn.”