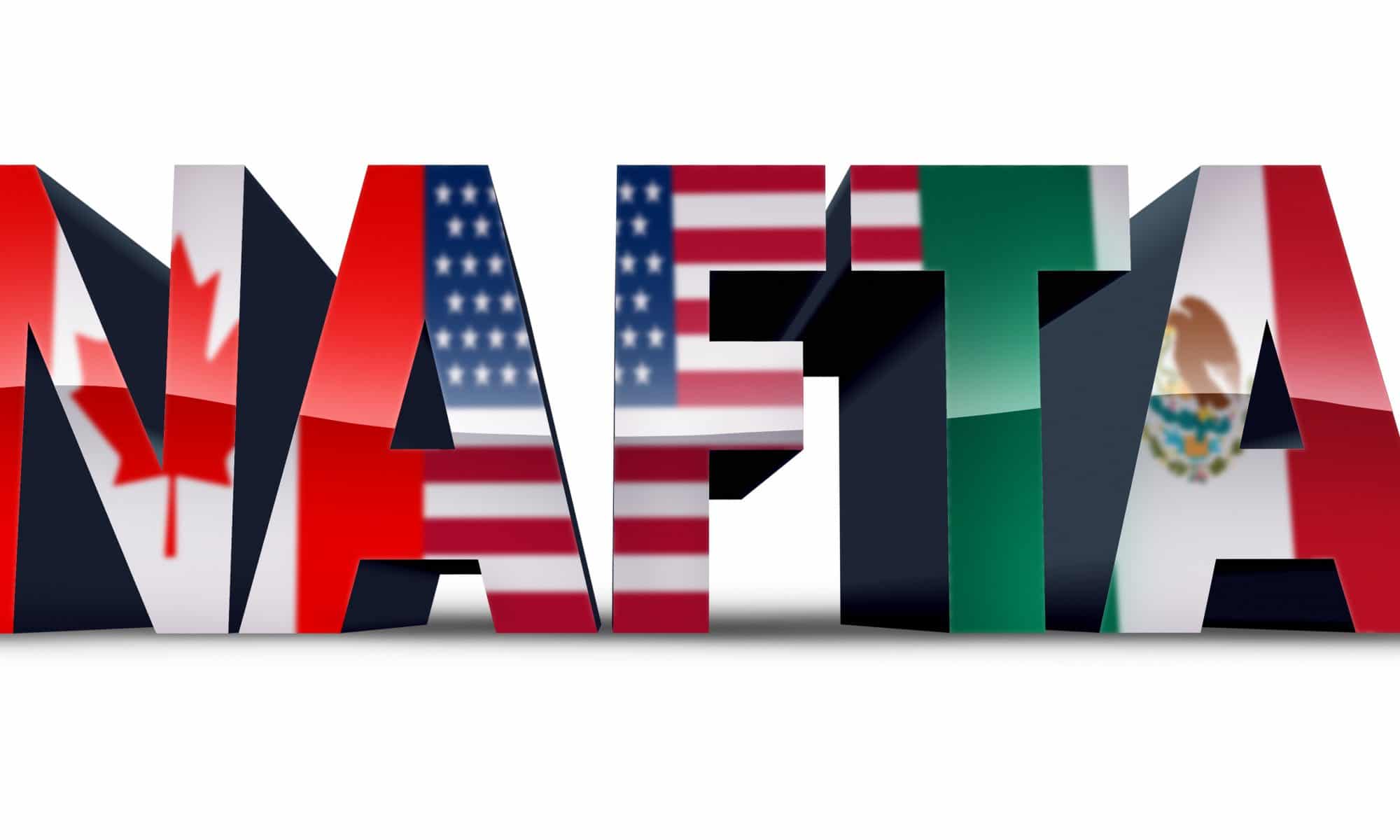 Navigating NAFTA 2.0 progress has been a game of “wait and see.” After several rounds of discussions among the three countries, a new North American Free Trade Agreement (NAFTA) is still in limbo. Now, leaders from both Mexico and the United States say they may be ready to strike a deal without Canada.

“Everything is ready to start a new stage in our societies’ relationship based on cooperation and prosperity,” said López Obrador in a letter to President Donald Trump.

Wiesemeyer reported the letter was handed to a delegation of cabinet-level U.S. officials who visited Mexico City on July 13 and met with López Obrador.

That letter- and some details – were made public Sunday, just ahead of another round of NAFTA discussions set to take place on Thursday. Those talks are scheduled to occur in Washington D.C. and include the three NAFTA nations.

Wiesemeyer said Mexico’s Economy Minister Ildefonso Guajardo, who is the country’s chief negotiator, is ready to speed up talks and try to strike a preliminary deal with the U.S. by the end of August.

As commodity prices continue to see a cloud of trade uncertainty over the markets, the NAFTA news could be just what the market ordered to encourage higher prices.

“Pork is probably a bigger beneficiary of that [a trade deal with Mexico],” said Dan Hueber, of The Hueber Report. “Mexico is 9 percent of our export business in the pork market. I think it would really give the pork that stabilization it needs.”

“When you have December hog futures down in the mid $40s, you need something to help this market,” said Mark Gold of Top Third. “I don’t think a NAFTA agreement isn’t going to happen as a NAFTA agreement, but I think we’re going to get one done with Mexico, and then I think we’ll turn our attention to Canada. Hopefully that puts a little pressure on China to come to the table as well.”

Mexico retaliated against the U.S. steel and aluminum tariffs, hitting U.S. pork exports with a 20 percent tariff. Nearly 22 percent of U.S. pork is exported, and Mexico has the largest appetite by volume. However, since the double whammy of tariffs from China and Mexico hit the U.S. pork market, the U.S. Meat Export Federation shows pork exports dropped 2 percent in June, with fewer variety meats leaving the country. The tariffs continue to pressure exports and weigh on pork prices and impact sales.

It’s more than just pork in search of some good news to help prices, the corn market is also struggling to find footing that could come from a bilateral trade deal with Mexico.

“It’s a strong market and any positive news – as we’re coming out of this- will certainly give the market another push,” said Gold.

Mexico was the top buyer of U.S. corn, but after trade tensions started in 2017, Mexico bought fewer bushels from the U.S. and more corn from Brazil. Mexico purchased more than 583,000 metric tonnes of corn from Brazil in 2017- a 970 percent jump from 2016.

Mexico is a major market for U.S. agriculture, as the country purchased $19 billion in sales last year, eating up everything from corn and pork to dairy and soybeans. All four commodities are suffering from falling prices in recent months.