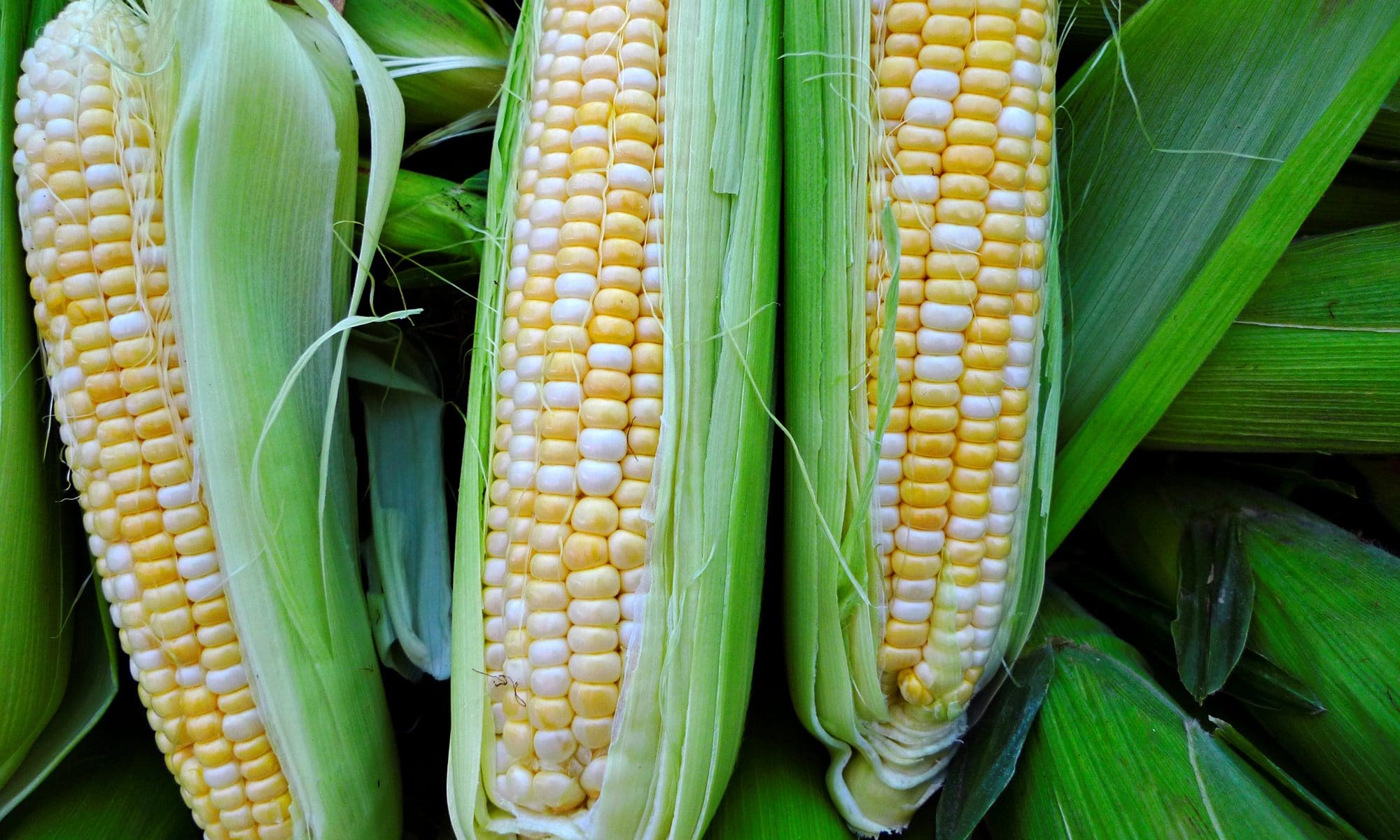 This year’s Super Bowl between the third and fourth best teams in the NFL was a yawner. It did, however, provide some Super Bowl firsts, like the oldest quarterback and oldest coach ever to win the big game, and the first Super Bowl MVP who had been suspended for the first four games of the season for violating the NFL’s performance-enhancing substance policy.

Most of us outside of New England may soon forget the game, but many farmers are likely to long-remember being dissed in a Bud Light commercial. In fact, farmers are pouring out their beer! Well, at least their Bud Light.

The Anheuser-Busch Companies launched an advertising campaign around “Know what’s in your beer.” Bud Light promptly lists those four ingredients: hops, barley, rice, water. Bud Light could have stopped there, but it felt compelled to add: “And no corn syrup.”

Ummm…okay. What about gluten? Is your beer gluten-free? Or, arsenic? Do you add that? No? Well America’s corn farmers are pretty certain your advertising campaign contains a boat-load of B.S.

Want some irony? How about the fact the Anheuser-Busch Companies, LLC is headquartered in St. Louis, which just happens to also be home to the National Corn Growers Association. Just guessing here, but the folks at NCGA might have some relevant information about corn syrup to share with the makers of Bud Light.

More irony? Well, how about the fact Anheuser-Busch, since 2008, has been owned by Anheuser-Busch InBev, a Leuven, Belgium-based company whose CEO is João Mauricio Giffoni de Castro Neves. Yep. A Belgium company hopes to sell Americans beer by disparaging a product of American corn farmers.

This has to be the greatest marketing sleight-of-hand in history. The maker of a known carcinogen (alcohol) is throwing shade on corn syrup.

Corn syrup is made from the starch of corn, and is found in hundreds of foods, including candy. So, just to be clear, binge consumption of corn syrup is not a thing, and there are no known Corn Syrup Anonymous meetings.

This whole dust-up may blow over in a week, and consumption of Bud Light may not waver a whit. But, did I mention farmers are so pissed they are pouring out their beer?!

This is a big deal. Remember a few years ago (2010) ranchers grew so mad at Yellow Tail wine they took to Facebook and Twitter to post videos of themselves pouring out full bottles of chardonnay. That PR fail started when Yellow Tail promised to donate $100,000 to the Humane Society of the U.S. (HSUS), the anti-livestock group that creatively works to end food-animal production.

I won’t personally participate in the great Bud Light pour-off since I don’t own any Bud Light. I much prefer some version of distilled spirits that J.R. Ewing called “bourbon and branch,” his customary drink to celebrate a long day of hookin’ and crookin’.

But I can imagine the Bud Light boycott will be much more successful than the Yellow Tail protest, simply because there are more potential participants. Think about it. When was the last time you saw a cowboy leaning against a stock trailer behind the sale barn drinking a glass of wine?