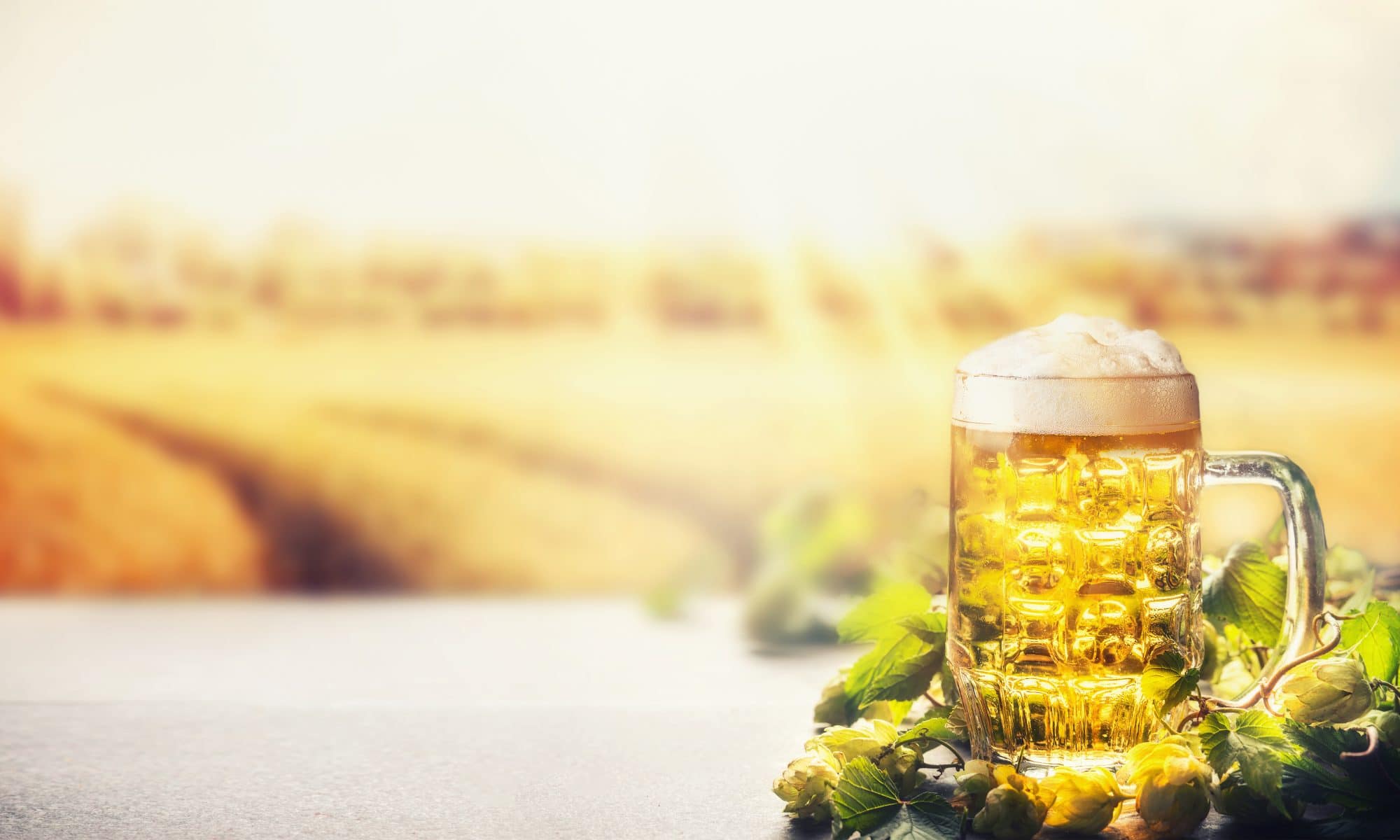 The “beer war” sparked by the Super Bowl is still making headlines today. The National Corn Growers Association (NCGA) said it seized an opportunity that Sunday. A situation that could have turned into a negative slew of press releases and news articles, turned into a positive newsmaker for corn growers across the country. Now, NCGA is learning from a situation that caught the Association by surprise.

“About two weeks before the Super Bowl we had a board retreat and one of the questions the facilitator asked one day as a warm-up question was ‘What would you do if money was no object?’” said Jon Doggett, CEO of NCGA. “Someone said ‘let’s have an ad at the Super Bowl.’ Well, we had an ad at the Super Bowl, and we caught it just right. Our first couple tweets caught it just right. We had 3 million impressions on our tweets. That’s more than we’ve had on all of our tweets combined over the years.”

“It was interesting; within ten minutes after that ad first aired, we had our first tweet out,” said Doggett. “Within ten minutes after that I had an email from a senior executive at Anheuser-Busch saying ‘hey we need to talk.’ We could have waited until he next day and put out a press release and said ‘we’re really mad,’ and it would have done nothing, but we had fun with it, and that’s what it’s all about.”

Momentum from Bud Light’s Super Bowl ad didn’t stop that Sunday. MillerCoors stepped up to the plate the following week, welcoming NCGA leaders to Colorado with a delivery of beer.

“We built a relationship there that we hadn’t had before,” said Doggett. “We’re trying to do the same with Anheuser-Busch. We had a documentary filmmaker who wants to talk to us about a film he wants to do about whiskey. I mean those are the kinds of things that I think we really have to center ourselves around.”

Doggett said instead of negative rhetoric about agriculture and corn, the ad sparked something positive, and built momentum on which NCGA wants to continue to capitalize.

“There’s so much positive that we have to tell,” said Doggett. “We have to find a new way to tell it. Let’s expand these opportunities for corn farmers. Let’s have some fun at it, let’s do it in a professional fashion. Let’s bring as many people along with us as we can while we’re doing it.”