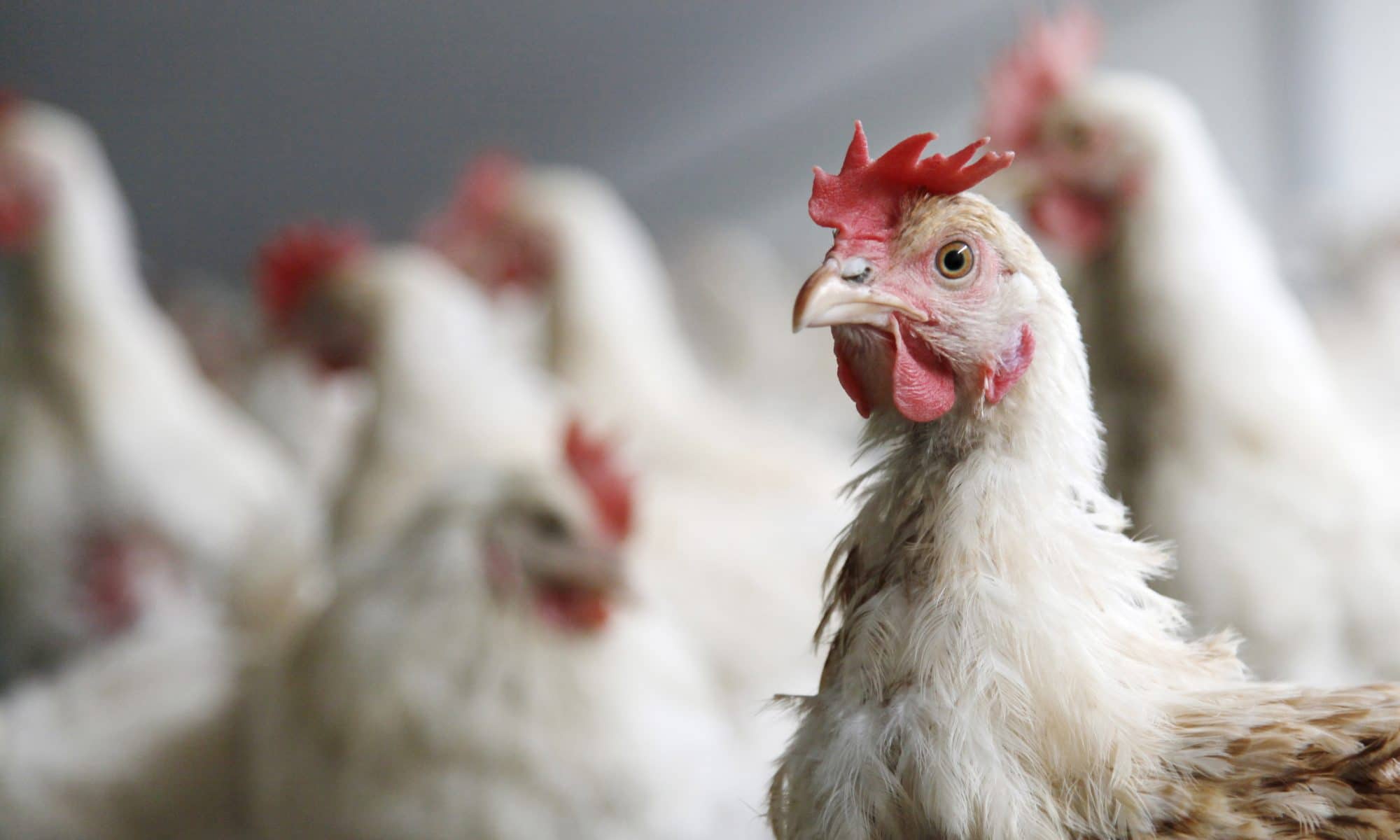 The Organic Trade Association says sales of organic meat, poultry and fish reached $1.2 billion in 2017, an increase of 17.2%, the first time the category has broken through the $1 billion sales mark.

OTA reported that slow growth in the organic dairy and egg category affected the overall growth rate for organic food sales. However, OTA said organic food products now account for 5.5 percent of the food sold in retail channels in the U.S. OTA noted that slower growth in 2017 organic sales was not surprising, given that new channel and product expansions are becoming more incremental and various categories exhibit different trajectories of development as the organic market matures.

“The organic food market will see a steadier pace of growth as it matures, but it will continue to surpass the growth rate of the broader food market,” said Laura Batcha, OTA’s CEO and executive director. “Demand for organic is flourishing as consumers seek out nutritious and clean food that is good for their health and for the environment. That demand is driving innovation, and there are now so many organic options that we can all eat organic for breakfast, lunch, dinner, snacks and everything in between.”

The association also noted that the withdrawal of a proposed rule to clarify livestock and poultry practices in March by USDA will likely continue to hinder organic egg sales versus increasing pasture-raised egg sales amid ongoing consumer confusion over humane animal welfare practices.