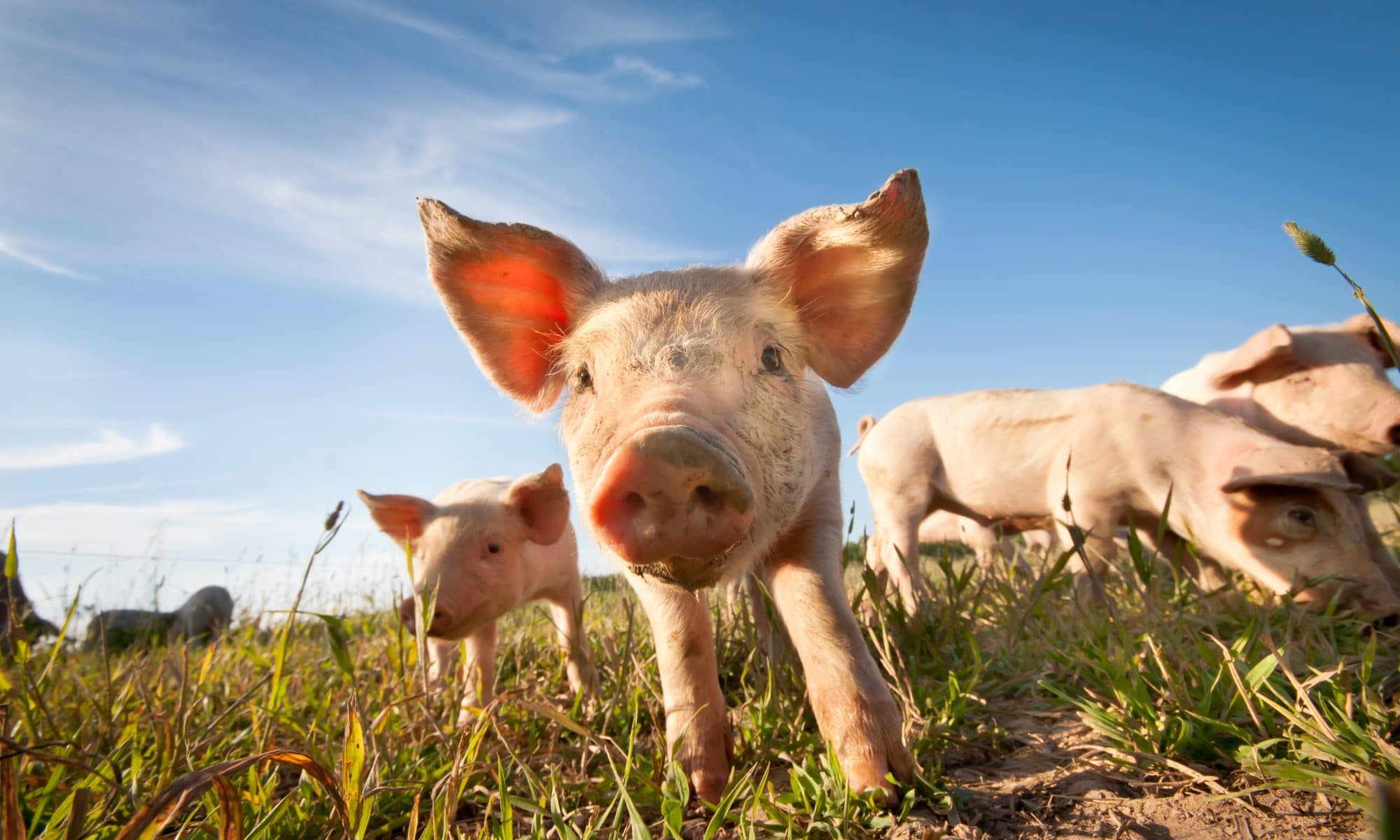 Sustainability is integral to operating a multi-generational family farm, says Brad Greenway, a pork producer in Mitchell, S.D. For the past year, he has spoken across the U.S. as the 2016 America’s Pig Farmer of the Year, a designation the National Pork Board awards annually.

“I’m very proud of the changes we’ve made and the reasons why,” says Greenway, referencing ongoing upgrades to boost animal comfort and feed efficiency, during a panel discussion at the 2017 Sustainable Agriculture Summit in Kansas City, Mo. “We’re always looking for ways to improve.”

Greenway spoke about the pork industry’s ongoing commitment to sustainable production practices. Panelists who joined him in the conversation were Sara Crawford, ‎assistant vice president of social responsibility for the National Pork Board; Dan Wetherell, environmental health safety manager for JBS Live Pork; and Dr. Megan Schnur, a veterinarian with Carthage Veterinary Service in west-central Illinois.

Consumer concerns over animal welfare and antibiotics are top of mind for professionals in the pork industry, so efforts to educate the public about animal agriculture remain a focus. Those efforts, along with use of the latest scientific research and tools, will help promote greater animal well-being and better biosecurity to limit the spread of disease and a smaller environmental footprint.

“We are constantly training employees about how to use the correct needles and provide the correct dose of medicine,” Schnur says. New resources such as probiotics help improve gut health of nursery pigs, and judicious use of antibiotics ensures there are no negative side effects for the environment or human health, she adds.

Manure applications also frequently raise red flags on consumers’ radar because of health concerns and smell. But Wetherell notes it’s also a sustainable practice that has benefits for the environment.

Greenway notes precision application of manure can have immense benefits for his corn, soybeans, wheat and alfalfa. This year’s corn and soybeans are especially notable.

“It was a very dry year, but we had the best crops in my life with 200-plus-bushel corn,” he says.

The panelists urged food companies, food retailers and other stakeholders along the supply chain to support production practices that are in the best interest of animals and consumers. Those practices should also be economically viable.

Greenway owns a sow farm with 14 other producers in his region of South Dakota, and to change to group sow housing, the business would need to modify its 4,000-sow barn by increasing its size by one-third or reducing its livestock head count by one-third. In addition to the added cost, they would need to consider animals injuring one another or their employees.

“It is very important to consider ‘all these ramifications before production changes are forced onto farmers,” he says.

Looking ahead, the industry could benefit from a calculator that allows producers to measure the full scope of their environmental footprint. A good starting point is the National Pork Board’s Pig Production Environmental Footprint Calculator developed by researchers at the University of Arkansas, Wetherell says.