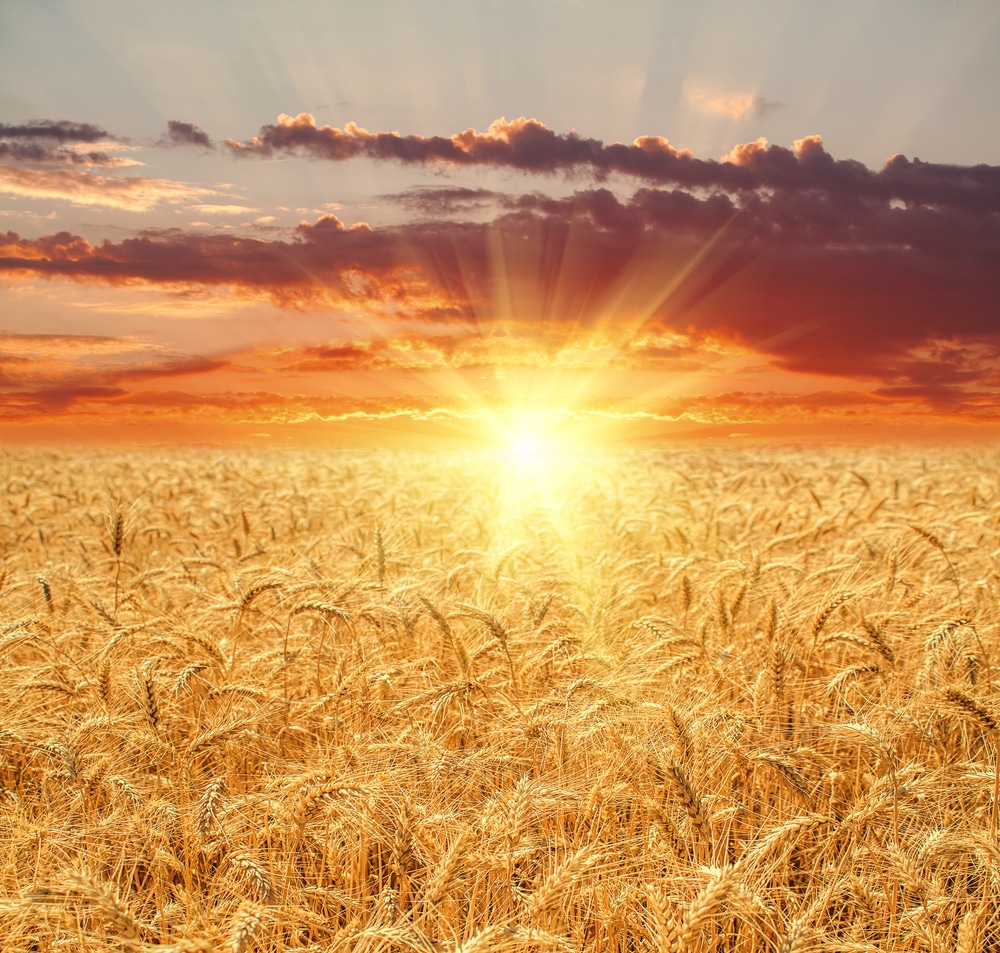 Winter wheat harvest is in full force across the South, and a couple extra bushels could be seen on yield monitors.

The USDA has revised its production outlook on Tuesday with the release of its June World Agricultural Supply and Demand Estimates (WASDE).

Winter wheat production is pegged at 1.2 billion bushels, a 1 percent increase from its forecast in May. However, production is still down roughly 6 percent compared to June 2017 levels.

The national average yield increased from the May WASDE to 48.4 bushels per acre, but it is still lower than 1.8 bushels smaller than the June 2017 report.

For the first time in six years, the USDA sliced its forecast of Russian wheat, and the markets jumped a nickel at the news. The Russian wheat crop is struggling and shrinking from dry conditions and cold, soggy fields in the northern part of the country that delayed planting.

“The Russian wheat crop estimate was lowered by 3.5 million tons that was much more than anticipated, and I think the optimism there is that Russia’s completely dominated global wheat trade for the past several years,” said Brian Grete, Pro Farmer editor. “This now opens the door for potential U.S. exports down the road.”

So far this year, wheat futures have seen 22 percent gains in Chicago, making the crop one of the top-performing commodities on the board.

The next big report from the USDA will be its June Acreage Report on June 29.