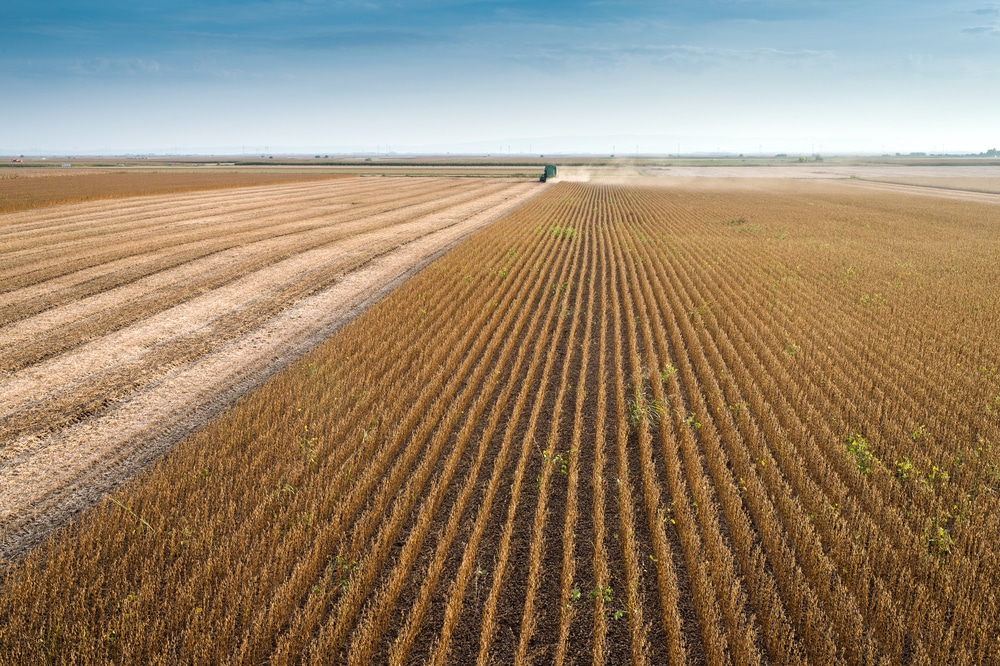 It’s a story of tight margins on farms in 2017, and those margins are growing tighter for some farmers. That’s forcing farmers to turn to lenders in search of additional farm loans.

Three ag bankers representing various geographies say using land as collateral can be a viable option, but it’s not for everyone.

“Each person’s situation is different,” said Chris Floyd, president and CEO of First National Bank in Syracuse, Kan. “The biggest thing is having the appropriate level of debt on that land and not having too much on there. The worst place to be in is where you have to be a forced seller.”

He says having too much debt on that land is something producers should try to avoid while keeping payments at a manageable level. That means land payments shouldn’t be more than what a cash rent acre brings in the area.

“Make sure your payments are appropriate for your comparable rent level or where rents should be and don’t get over leveraged on your real estate either,” said Floyd.

Keith Knudsen, president and CEO of Security Bank in Laurel, Neb., says using land as a collateral is a good idea in today’s environment.

“We encourage if we’re doing that, it seems like in our market about a 50 percent loan to value on farmland right now is about what will cash flow,” said Knudsen. “That being said, the primary reason is to spread those payments out if we do have several years of problems.”

He says producers don’t want to get in a situation where they’ve used land to help secure a loan, and then land values see a sudden decline, while interest rates shoot higher.

“We don’t want to get into that perfect storm where land values drop and all of a sudden we don’t have that equity to rely on,” said Knudsen.

Alan Hoskins is president and CEO of American Farm Mortgage located in Louisville, Ky. He says using land as collateral can help with interest rates.

“Using land as collateral is typically the lowest interest rate that a borrower will obtain because it’s the most secure form of collateral,” said Hoskins. “I think another thing as a lender we want to make sure that we’re not taking more than an adequate amount of security.

“If there are challenges a year from now, we want to have some land that if necessary we could refinance some carry-over debt against, assuming the cash flow works,” said Hoskins.

Hoskins suggests farmers explore all options, but says land is a secure option for many farmers today.