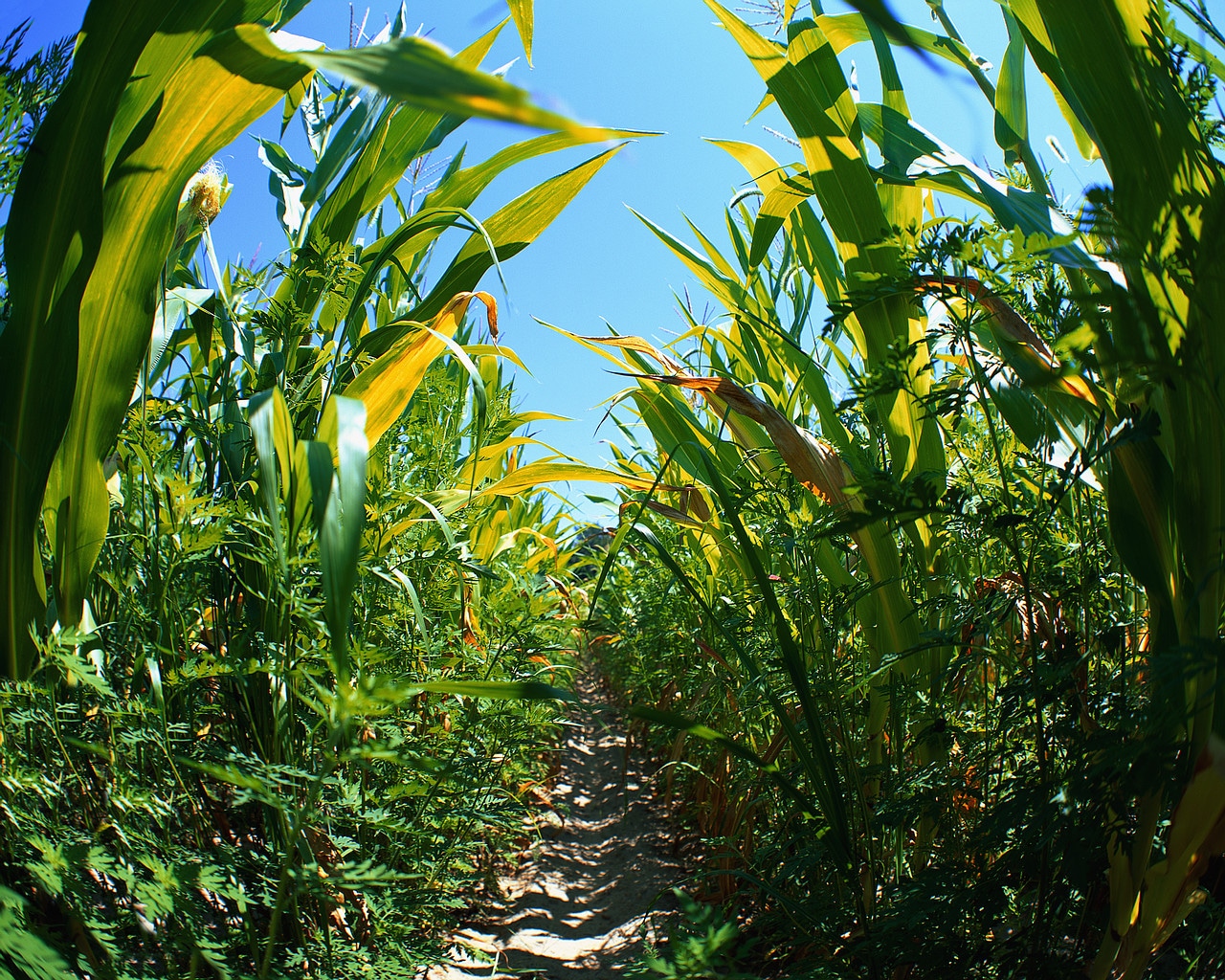 All farmers are eligible for the settlement, including those who might have opted out of previous Syngenta lawsuits. When funds are available farmers must submit a claim form to collect—notices will likely be mailed and farmers will need to submit forms, opt out or object to agreement terms.

This settlement comes after years of litigation. Plaintiffs alleged Syngenta’s introduction of MIR162, Agrisure Viptera, corn before it was approved in China lead to loss of income. Chinese ports rejected loads of corn that tested positive for the trait.

“We are very pleased with this outcome,” said the plaintiff’s counsel in a joint statement. “America’s corn farmers and related businesses were hurt economically and this settlement will provide fair compensation for their damages. It is an equitable result for all involved.”

After claims are submitted, U.S. District Judge John W. Lungstrum in the District of Kansas will decide whether or not to officially approve of the $1.51 billion settlement. Lawyers for the plaintiffs said they expect funds to be distributed as early as the first half of 2019.

“This settlement does not constitute and admission by either side concerning the merits of the parties’ allegations and defenses,” said Syngenta in a statement provided to AgWeb. “With this litigation largely resolved, Syngenta will continue its focus on agricultural innovation, and continues to believe that the American farmers should have access to the latest U.S.-approved technologies to help them increase their productivity and crop yield.”