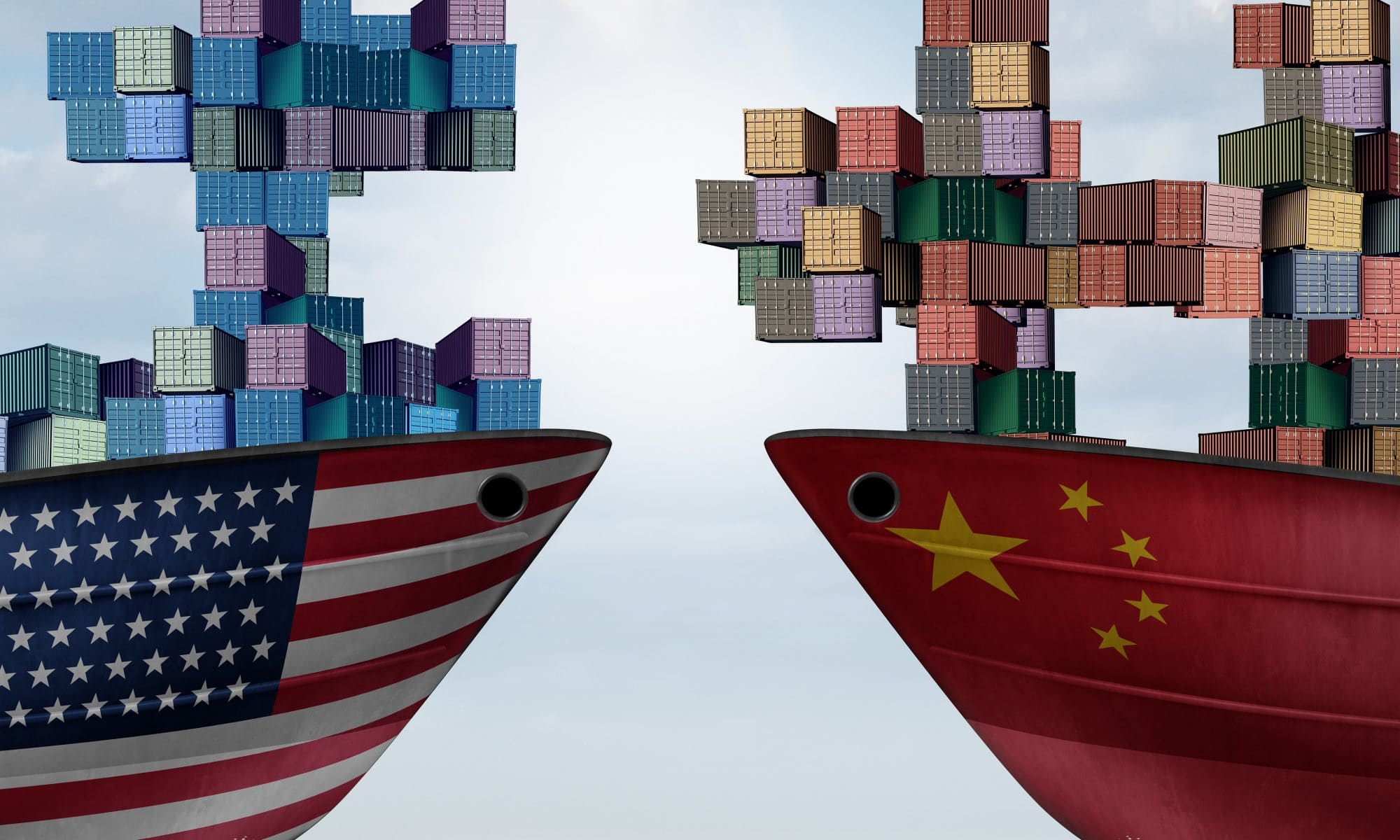 Statement on the United States Trade Delegation’s Meetings in Beijing

On January 7-9, an official delegation from the United States led by Deputy U.S. Trade Representative Jeffrey Gerrish held meetings in Beijing with Chinese officials to discuss ways to achieve fairness, reciprocity, and balance in trade relations between our two countries. The officials also discussed the need for any agreement to provide for complete implementation subject to ongoing verification and effective enforcement. The meetings were held as part of the agreement reached by President Donald J. Trump and President Xi Jinping in Buenos Aires to engage in 90 days of negotiations with a view to achieving needed structural changes in China with respect to forced technology transfer, intellectual property protection, non-tariff barriers, cyber intrusions and cyber theft of trade secrets for commercial purposes, services, and agriculture. The talks also focused on China’s pledge to purchase a substantial amount of agricultural, energy, manufactured goods, and other products and services from the United States. The United States officials conveyed President Trump’s commitment to addressing our persistent trade deficit and to resolving structural issues in order to improve trade between our countries.

The delegation will now report back to receive guidance on the next steps.