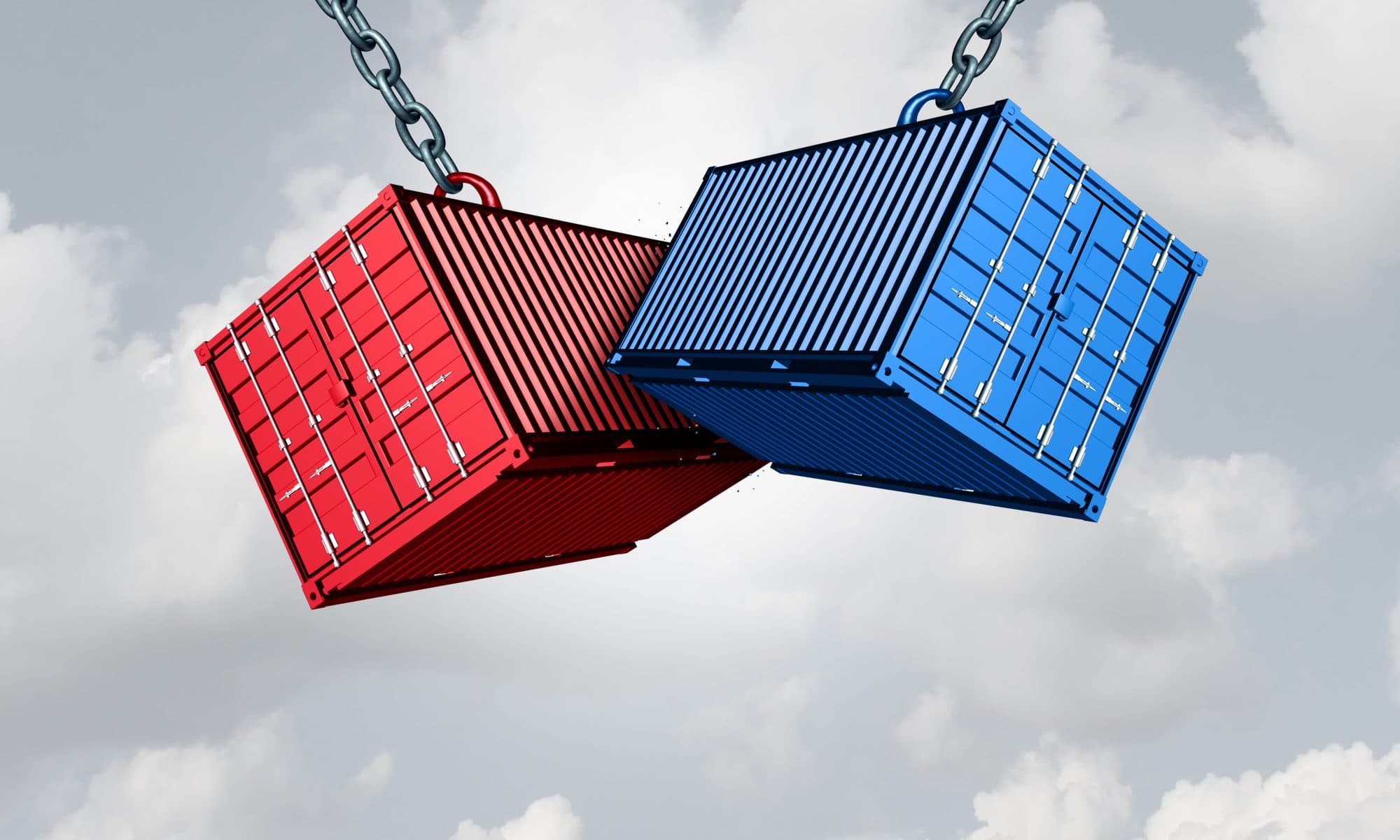 Japanese demand for beef is growing, and exports of U.S. beef to Japan rose 17% in February. That figure pales, however, compared to imports from Canada rising 260% and 63% from New Zealand. The spike in imports from those countries is due to lowering tariffs for 11 nations that are now aligned in the Comprehensive and Progressive Trans-Pacific Partnership (CPTPP).

The American share of Japan’s beef imports for January and February was 39%, compared with an average of 41% for all of 2018.

Tariffs on chilled beef imports fell from 38.5% to 27.5% for members of the pact and will eventually come down to 9%. A separate deal between Japan and the European Union has begun lowering tariffs for EU members as well.

Officials say Japan seems willing to offer the U.S. CPTPP terms on agricultural tariffs, but it has already vowed not to make unilateral concessions, arguing that any such deal would not be allowed under World Trade Organization rules.

Trade under the new CPTPP has already impacted U.S. pork. Japan purchased 14% less pork in February, while imports from the European Union jumped 54%, and nearly 20% from both Mexico and Canada.

The Japan-EU Economic Partnership Agreement, which took effect in February, lowered duties on certain pork products to 2.2 percent from 4.3 percent, while tariffs on Mexican and Canadian pork are lower under the 11-member CPTPP.

For more on Japan’s trade potential and an update on the Hammond family’s grazing contract watch the latest Drovers TV report from AgDay above.