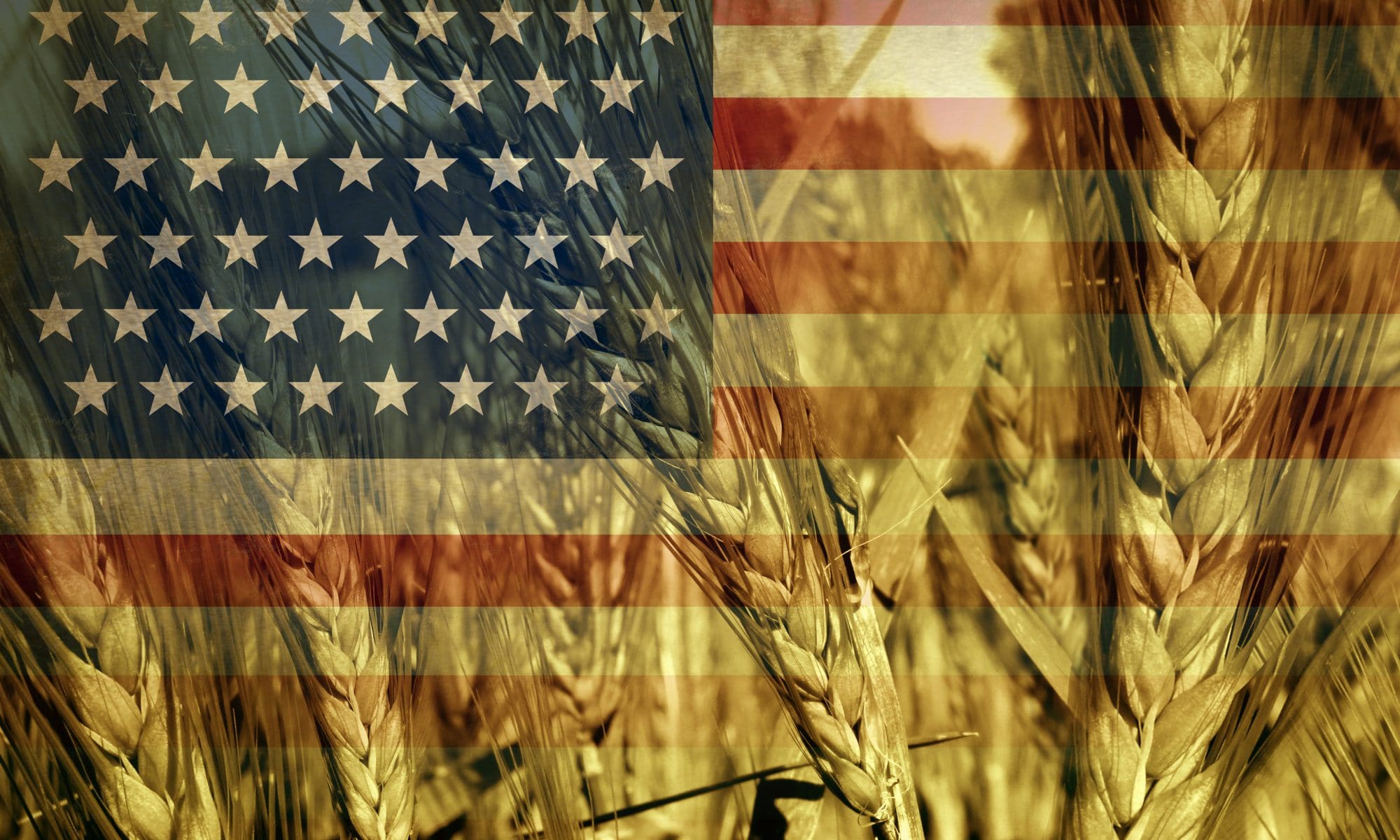 USDA’s Economic Research Service (ERS) and National Institute of Food and Agriculture (NIFA) will relocate to the Kansas City area under a plan announced Thursday by Secretary Sonny Perdue.

“Following a rigorous site selection process, the Kansas City Region provides a win win—maximizing our mission function by putting taxpayer savings into programmatic outputs and providing affordability, easy commutes, and extraordinary living for our employees,” Perdue said in a release announcing the move. “The Kansas City Region has proven itself to be a hub for all things agriculture and is a booming city in America’s heartland. There is already a significant presence of USDA and federal government employees in the region, including the Kansas City ‘Ag Bank’ Federal Reserve. This agriculture talent pool, in addition to multiple land-grant and research universities within driving distance, provides access to a stable labor force for the future. The Kansas City Region will allow ERS and NIFA to increase efficiencies and effectiveness and bring important resources and manpower closer to all of our customers.”

USDA estimates the move will save the agency nearly $300 million over the next 15 years. State and local governments offered $26 million in incentives for the move, according to USDA.

The move was cheered by Senate Agriculture Committee Chairman Pat Roberts (R-KS) as the offices are moving to his home state.

“I am excited to hear USDA selected Kansas City as the new location for the Economic Research Service (ERS) and National Institute of Food and Agriculture (NIFA). Agricultural research is a critical function of USDA, and I am committed to ensuring we continue to support and strengthen the research mission that our US producers rely on. Kansas City is an obvious choice, as many other USDA agencies in the area partner closely with stakeholders,” said Sen. Roberts. “The vital research that will occur at the National Bio and Agro-defense Facility (NBAF) and already occurs throughout the KC Animal Health Corridor makes Kansas City a natural fit. I am pleased that USDA recognizes the rich resources the heartland provides.”

The move is not without controversy. Employees at both units have voted to unionize since the announcement was made that USDA planned to move the offices outside of the Washington, D.C. area. Scientists at the two offices have argued that the move will take USDA scientists further from their key cooperation partners in the Washington area.

“This announced move points to a troubling history of non-transparent decision-making at USDA,” said Cong. Marcia Fudge (D-OH), chair of the House Agriculture Subcommittee on Nutrition, Oversight and Department Operations. “USDA has rushed this process, failed to give sufficient time for input and feedback, and disregarded the very public opposition of those who rely on the products that ERS and NIFA produce. The good-governance failures represented by this process should give everyone pause. I am much more concerned about the hundreds of ERS and NIFA employees who now have as little as 30 days to decide whether they want to uproot their families based on the whim of the Secretary.”

As part of the relocation announcement last August, Secretary Perdue also indicated he planned to move ERS to the Office of the Chief Economist. As part of today’s announcement, Perdue indicated that plan has been scuttled and ERS will remain under the Research, Education and Economics area of USDA.

USDA will relocate 294 positions at NIFA and 253 at ERS. USDA reported that no employees will be involuntarily separated because of the relocation.