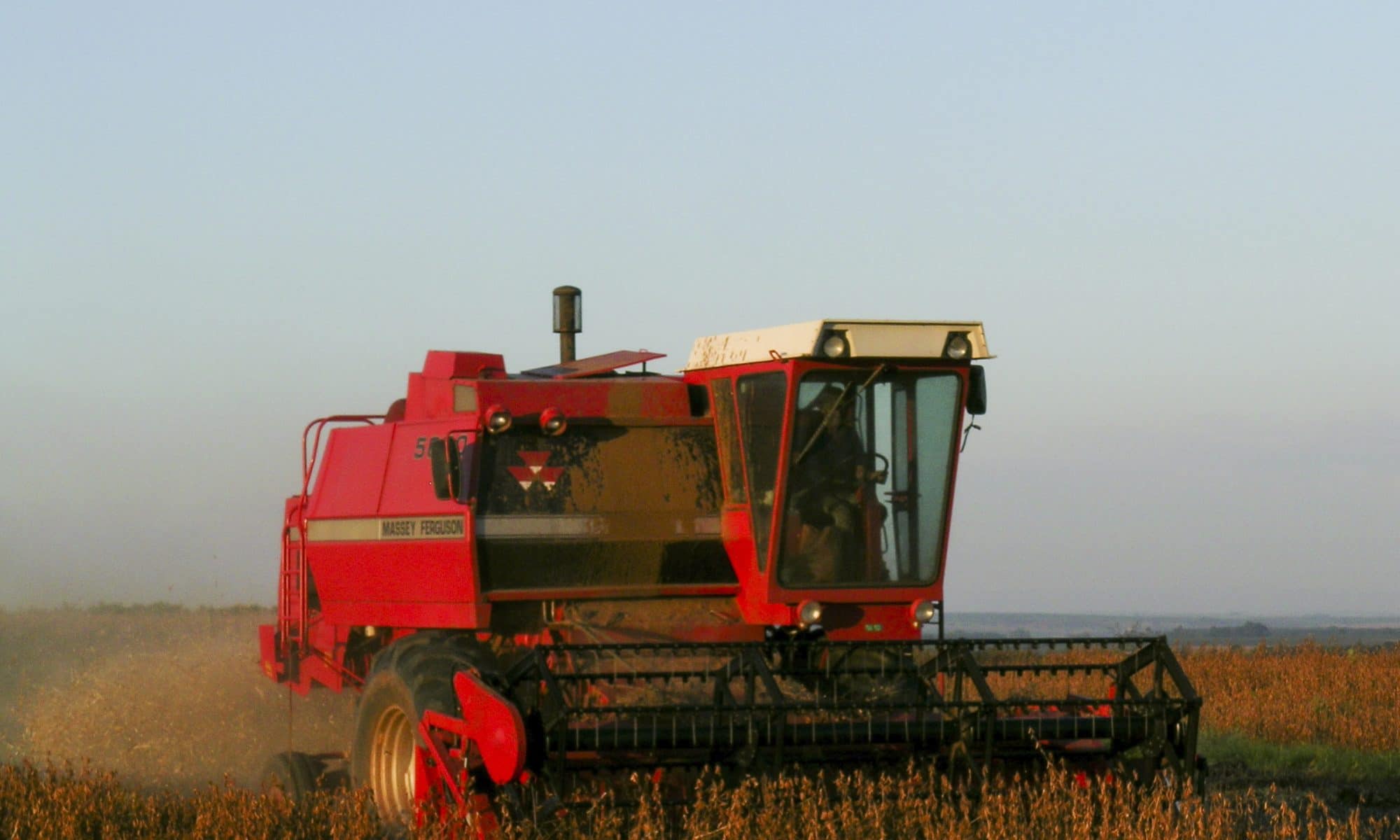 China’s foreign ministry is blaming the U.S. for ruining the “harmonious atmosphere” at a meeting of world leaders in Papua New Guinea. For the first time in its 29 years of summits, leaders at the Asia-Pacific Economic Cooperation meeting failed to agree on a joint statement.

A spokesperson for the Chinese government said the U.S. was “in a blaze of anger” at the meeting. He said comments made by Vice President Mike Pence, were “unhelpful for all parties to reach consensuses.” Pence and China’s President Xi Jinping traded barbs in speeches. Pence accused China of intellectual property theft, forced technology transfers, and unfair trading practices.

The mood was different on Friday. That’s when President Trump said at the White House that China wants to make a deal. He said he had received a response from China to his demands that was largely complete, but the President also said if there isn’t a deal he said the U.S. is doing very well, just the way it is right now.