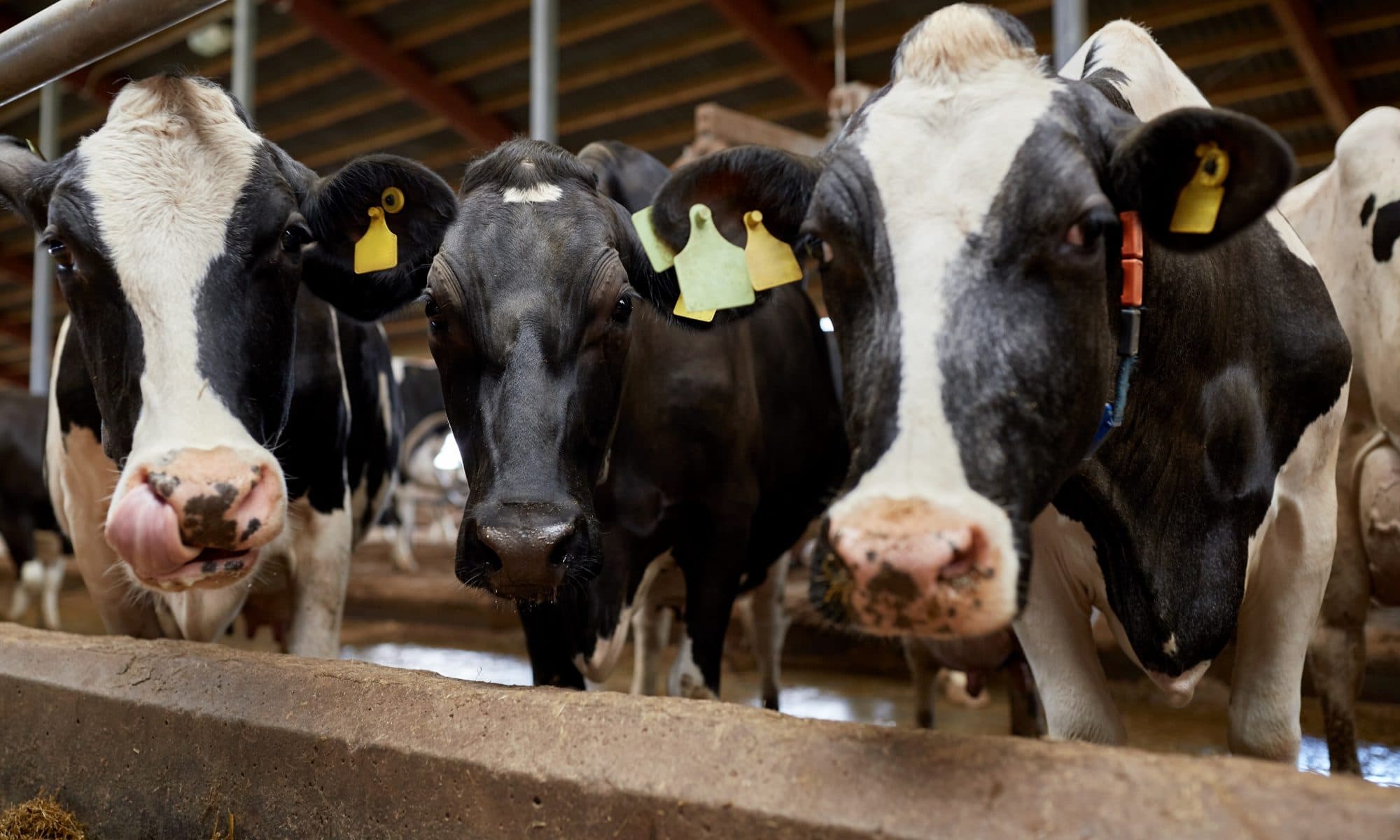 Margins are being squeezed from the back end of the transaction as the purchase price of feeder cattle coming off feed with each passing week continues to increase.

In five weeks, the Choice Select spread has widened nearly $12. There are several interesting storylines to go along with the widening spread. The general storyline as the market moves toward holiday dining is the demand for Choice beef tends to ramp up which results in a strong pull on Choice product.

The second storyline is in relation to the grading issue in which machines in some major packing facilities were incorrectly calibrated resulting in more carcasses grading Choice than actually should have. The correction of this mistake has led to the lowest level of cattle grading Choice in a year. This means less Choice beef than originally expected which should be part of the reason for the widening spread.

The third storyline has to do with the direction of the Choice cutout versus the Select cutout. The spread can change regardless of the direction of prices as long as Choice and Select beef prices do not move in the same direction at a penny for penny pace. Right now, the spread is widening because Select prices are falling faster than Choice price.

Since the market shows some indication of behaving as expected, more buyers may be interested in securing inventory. What may negate the desire to secure inventory is the relatively strong prices for the time of year. Significant seasonal price softening has yet to occur in the calf market in the fall of 2017, and there is no indication prices will falter at this point. The question now is what prices will do moving forward into the spring highs of 2018.

Prices for calves generally begin escalating in January and really take off in March and early April. This was very much the case moving from the fall of 2016 to the spring of 2017 when 500 to 600 pound steer prices moved from $107 per hundredweight in November to the $140 to $145 range by March. Prices for this weight class peaked at $161 in June which is much later than normal. However, with 500 to 600 pound steer calves currently in the low $140s, how much upside potential exists?

It is doubtful calf prices will see another $35 jump from November to March. It is always difficult to predict but a price on these calves in March ranging from $148 to $156 may be as optimistic as it comes at this point.

These predictions cannot take into account changes in international policy and trade agreements, nor does it take into account some sudden shock to the market. The point is that the market is unlikely to make as strong of a move as it did one year ago to the upside and the downside risk is very limited moving into the spring. Producers should prepare themselves for a good market in 2018 but not an over the top market.