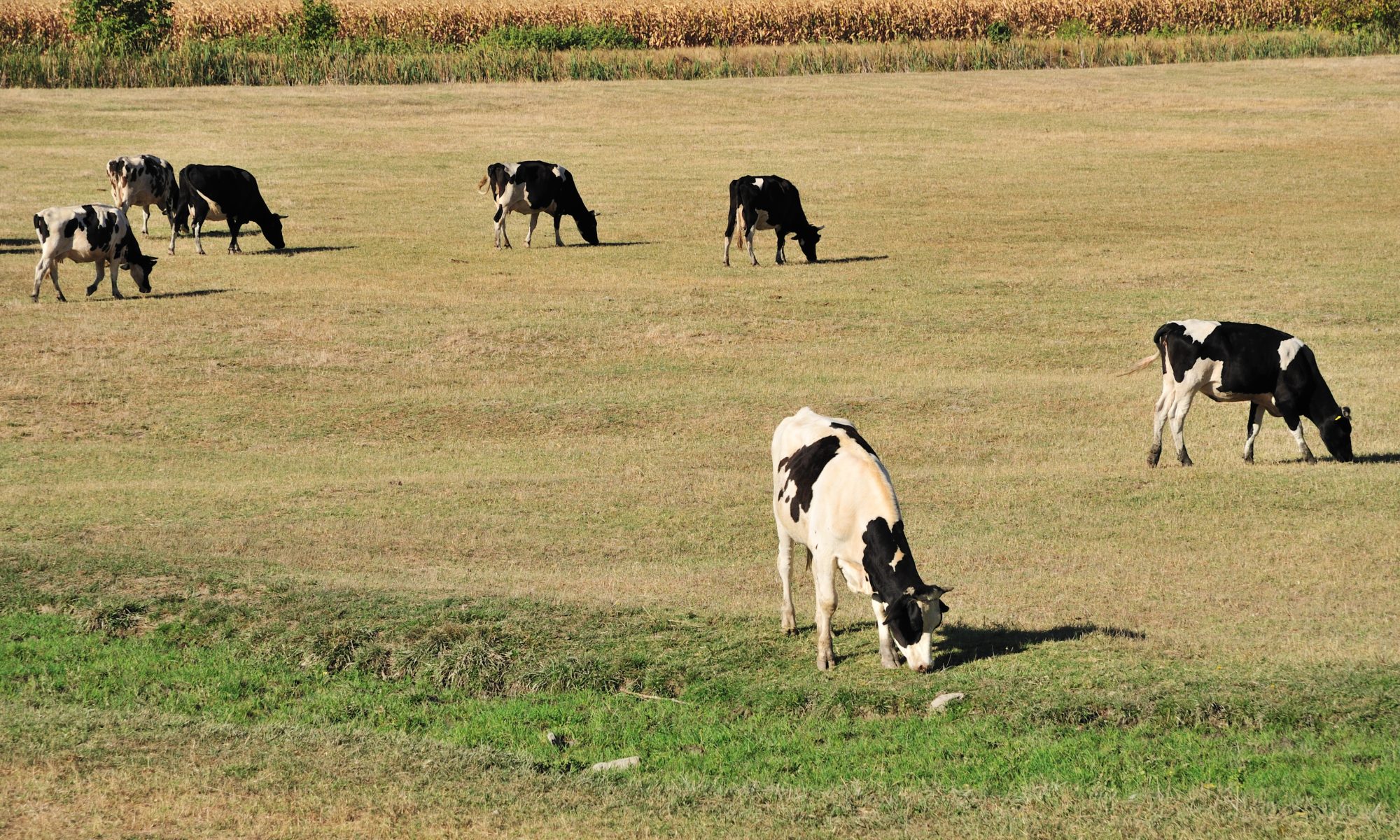 An estimated 1,500 head of cattle have died following wildfires in Oklahoma that have burned for nearly two weeks, and that projection could increase.

Reports from the Oklahoma Department of Agriculture earlier in the week projected that 1,100 cattle had died from the Rhea and 34 Complex wildfires that have burned in northwest Oklahoma since April 12.

The first estimate was probably a little low, says Rod Hall, state veterinarian for Oklahoma, who helped put together the original projection. Hall believes at least 1,500 head of cattle died because of the fires after speaking with more ranchers in the area, and he thinks it could go up to 2,500 head.

Hall visited Dewey and Woodward County with a task force to assess damage from the fires. This region of Oklahoma has seen fires the past two years with the Starbuck and Anderson Creek fires both starting in the northwest part of the state.

Last year the Starbuck Fire was estimated to have killed more than 3,000 cattle in Oklahoma alone. It killed almost double that amount in Kansas. This year the losses shouldn’t be as high.

“These fires burned almost as much land as the one did last year (in Oklahoma), but this area that the fires were in this year has a little more wheat pasture,” Hall says.

Wheat pasture in the area has been exceptionally dry due to drought so many cattle were removed early in the grazing season. The Rhea and 34 Complex wildfires also started a month after the fires in previous years.