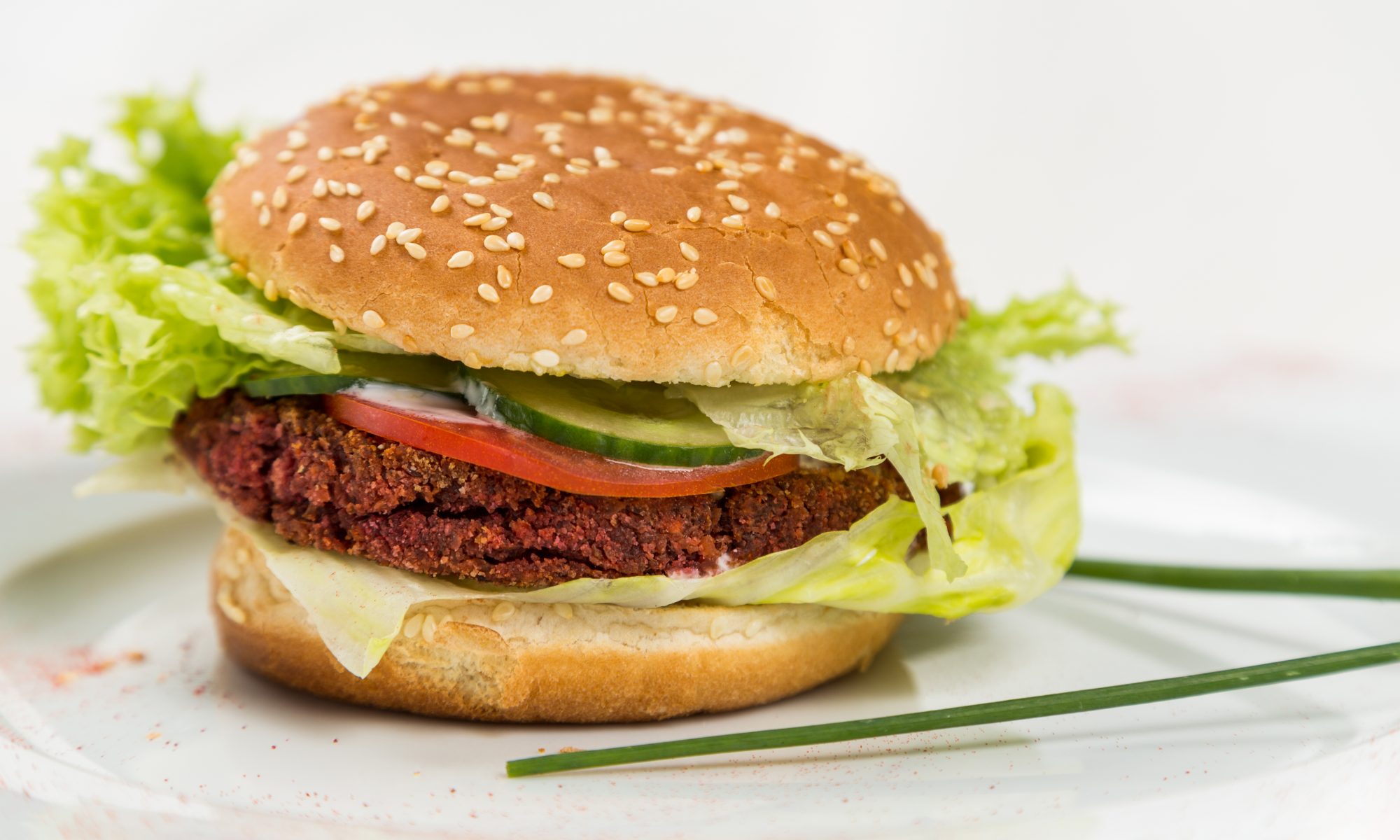 No longer can vegan and vegetarian food be labeled with meat or dairy specific terms like “burger” or “milk” in France.

An amendment passed by the French Parliament now makes it illegal for food processors to label vegan and vegetarian food with terminology commonly used for meat and dairy products. This includes products originating from animals such as steak, cheese, sausage or any other terms used for traditional meat and dairy foods.

The amendment was proposed by Jean Baptiste Moreau, a farmer and member of France’s Parliament, and passed on April 19 in an agriculture bill. Moreau is also a member of President Emmanuel Macron’s political party La RÃ©publique En Marche.

“It is important to combat false claims. Our products must be designated correctly: the terms of #cheese or #steak will be reserved for products of animal origin,” Moreau said in a tweet.

Moreau argued that dairy or meat labels on vegan and vegetarian food were misleading for consumers. A 2017 court case by the European Court of Justice served as a precedent because that case determined plant-based foods could no longer use terms like milk, butter and cheese to label products in the European Union.